KINGWOOD, Texas -- From poetry to folk dance, when it comes to German heritage, these students have been at the head of the class for years now.

"We promote the German culture," said Kingwood High School teacher and German club leader David Kniess. "We do a lot of German-related events."

For 18 years, Kniess has been teaching German at Kingwood High. Through his leadership, students have taken their passion of German culture to the next level.

According to Kneiss, there are a lot of events that the students compete in at these events.

"Drama events, poetry, recital, everything of course is in German," expressed Kniess. "We've been fortunate enough we've won the state championship seven years in a row."

That's right, first place seven years in a row. It's something everyone is extremely proud of.

"There actually is some sort of payoff at the end of all this, some goal that we're reaching for," said Allen. "It really helps like make it worth it.:"

"To say that folk dancing like means a lot to me is kind of an understatement," said Allen. "It's really become my favorite hobby."

As she leads her team through dance and culture, you could say the German club has turned into her second family

"It's been how I've found so many of the friends in my life too," said Allen.

To help get the word out, Kneiss came up with an unique idea with his wife back in 2005. Kneiss had his students paint a German flag on an older vehicle.

"We ended up with this station wagon painted like the German flag, and we put German stickers all over it and let the kids sign it," said Kneiss.

Known as "the Deutsche mobile," there have been a few vehicles decorated over time. Some have even been entered in the Houston's Art Car Parade. 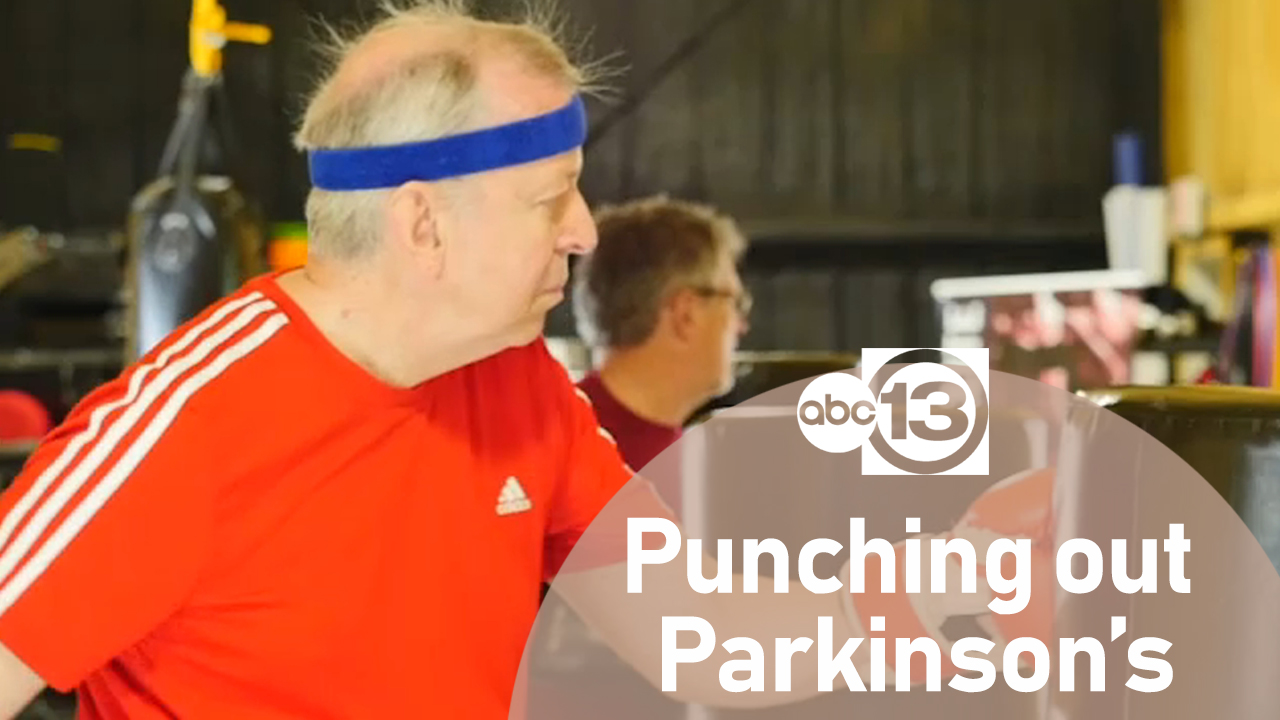 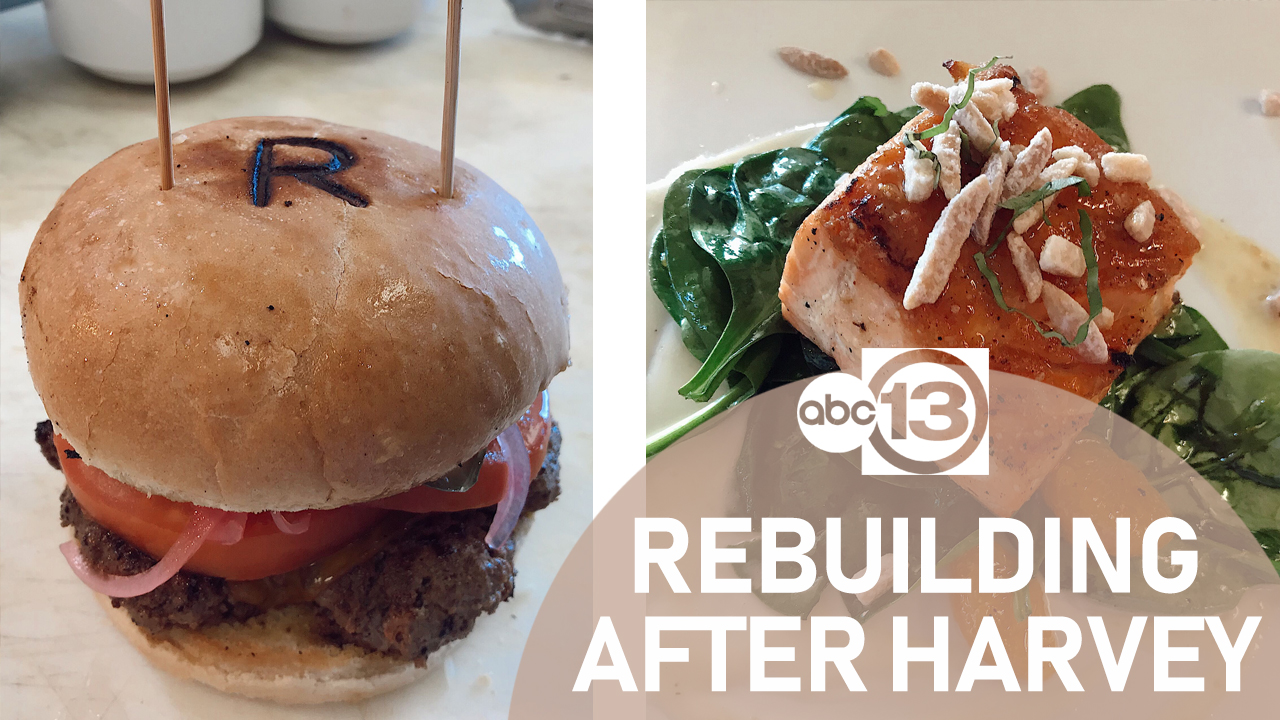 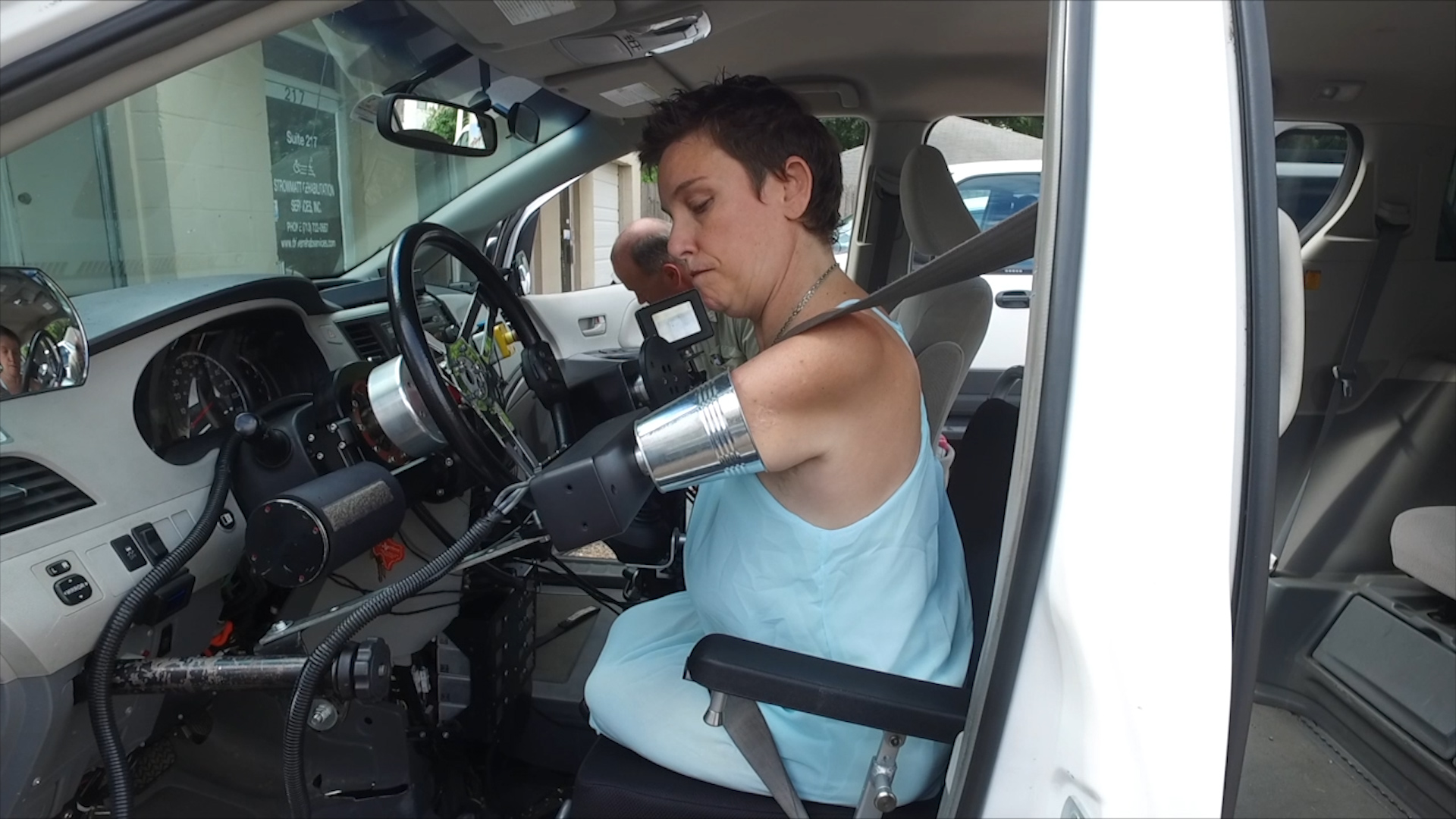 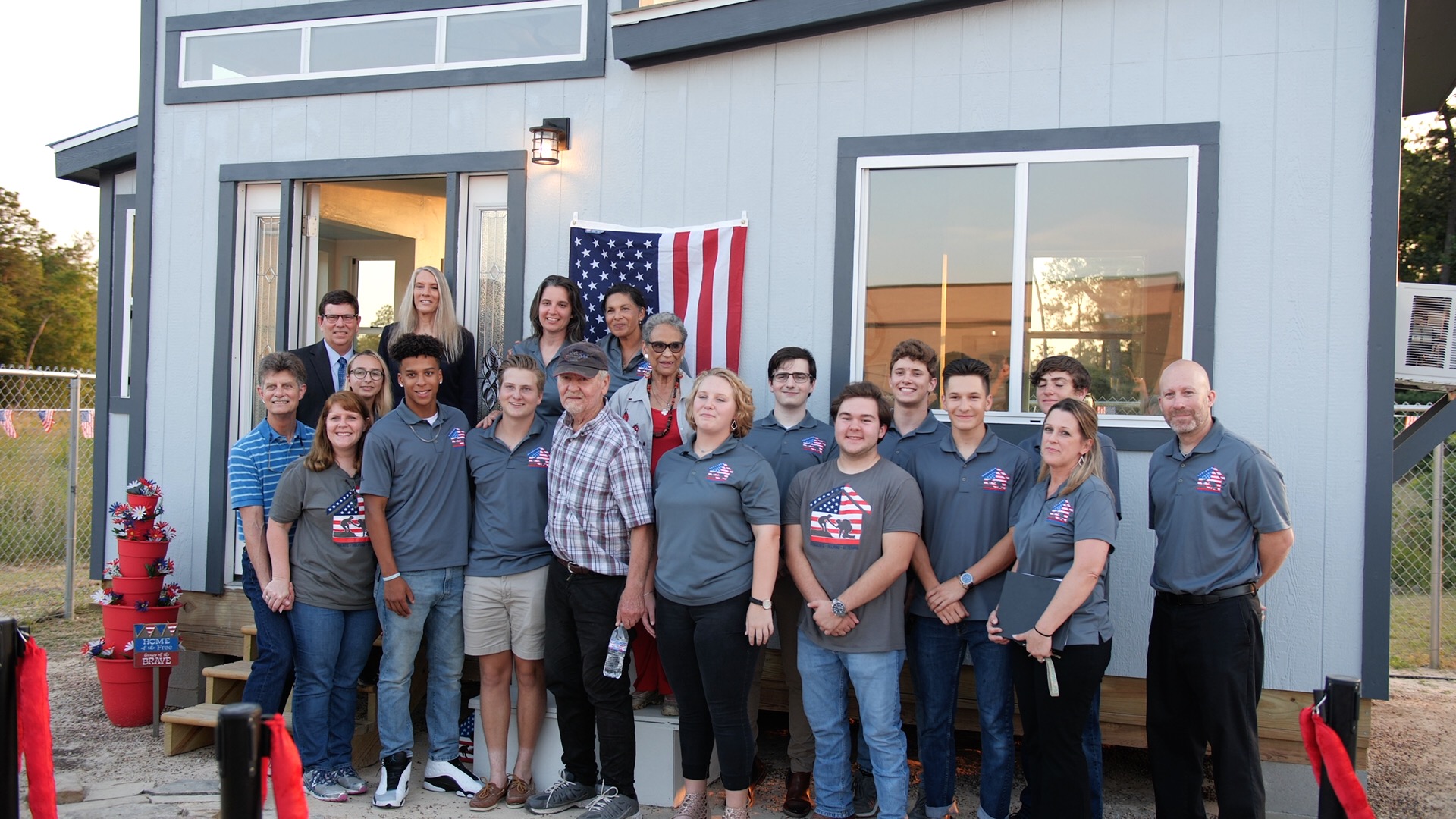