Spokeswoman: Kardashian West held up at gunpoint in Paris

LOS ANGELES, CA -- Kim Kardashian West was unharmed after being robbed at gunpoint inside her Paris hotel room Sunday night, her representative and a police official said.

The spokeswoman for Kardashian West said the reality TV star was "badly shaken but physically unharmed" after being held up at gunpoint by two masked men dressed as police officers.

She offered no other details.

A Paris police official confirmed that there was a robbery involving Kardashian but she was unharmed, and that an investigation was underway. The official was not authorized to be publicly named speaking about ongoing investigations.

Kanye West was performing at the Meadows Music and Arts Festival in New York at the time. He abruptly ended his set Sunday night after telling his fans had a family emergency. 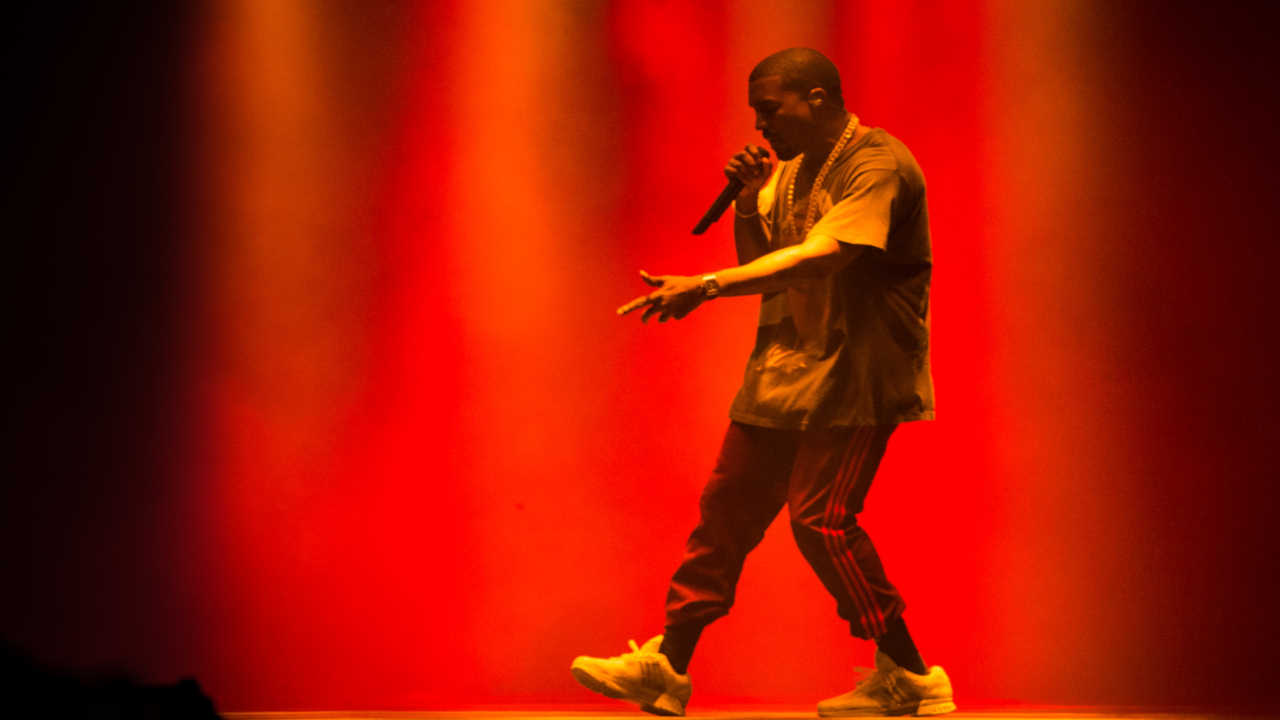 "I'm sorry, family emergency I have to stop the show," West told the audience.

Kardashian West has been in Paris for fashion week. She attended the Givenchy show Sunday evening.

She was also ambushed last week by a serial celebrity accoster who attempted to assault her as she was entering a restaurant. Kardashian West was also attacked outside of a Paris fashion week show in 2014. She wasn't hurt in either incident.

Paris has been a special place for the Kardashian West and her husband, who spent the weekend there before marrying in Florence in May of 2014.

It's unclear if the couple's two children, 3-year-old daughter North and 10-month-old son Saint, were with Kardashian West in the hotel room.