11-year-old boy angry over chores kills grandma, then himself: Police 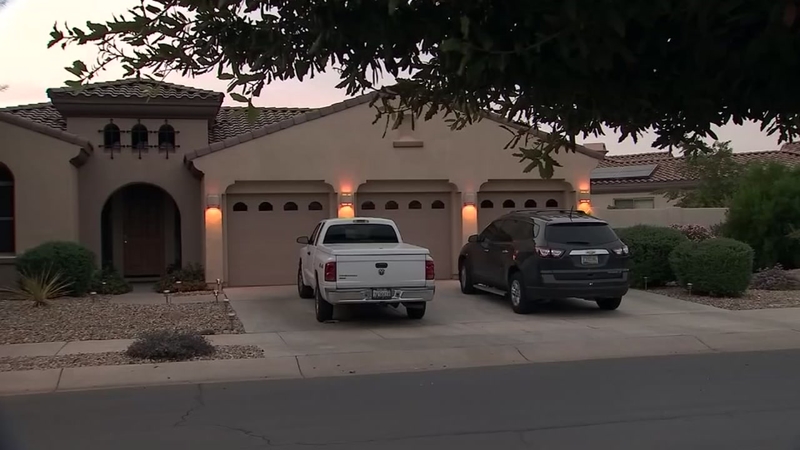 11 y/o shoots grandmother, then self

PHOENIX, Arizona (KTRK) -- An Arizona neighborhood is shaken by a double-shooting.

Deputies say an 11-year-old boy shot and killed his grandmother and then himself because he didn't want to clean his room.

The Maricopa County Sheriff's Office got a call Saturday evening from a man who said his grandson shot his wife, 65-year-old Yvonne Woodard, and then, shot himself.

The grandfather told detectives that he and his wife asked the boy to clean his room and pick up after himself throughout the day because he was being stubborn about it.

When the couple sat on the couch to watch TV, the boy came up behind them and shot his grandmother in the back of her head with his grandfather's gun.

The grandfather tried to go after the boy but eventually turned around to care for his wife. It was then that his grandson killed himself.

The grandparents had full custody of their grandson.