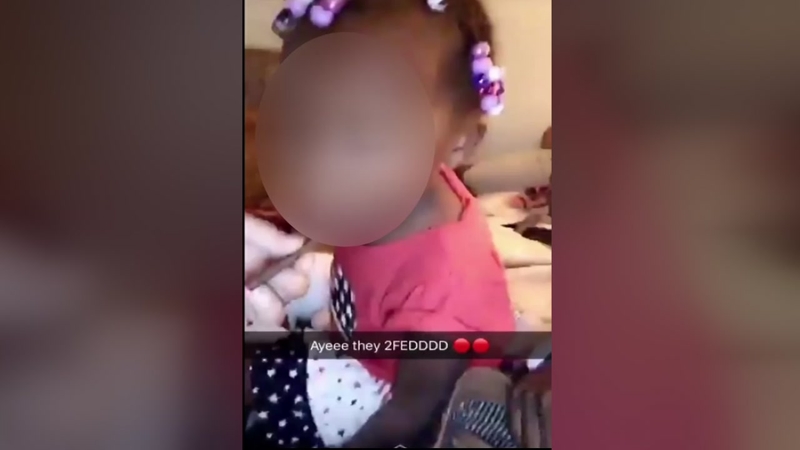 Jail records show Michaela Pearson and Candice Little were held on charges of child abuse and contributing to delinquency of minors.

The children were taken to the hospital for observation.

Video obtained by WXII-TV shows an adult handing three young children a cigarillo that they puff on. Police said the cigar contained an illegal substance but didn't elaborate.