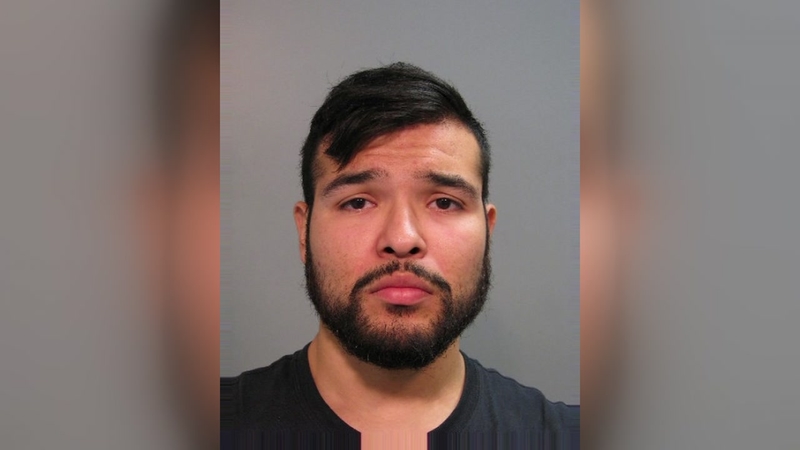 SPRING, Texas (KTRK) -- A father has been charged after being accused of leaving his two children a 3-year-old and a 5-year-old with special needs at home alone.

Michael Tirado was arrested and charged with child endangerment.

On Oct. 24, deputies say they responded to the 4400 block of Adonis Drive after receiving reports of a child continuously crying.

Deputies say they arrived and heard loud cries coming from the residence. A crying 3-year-old and the 5-year-old with special needs were found outside in the backyard of the home.

Tirado told authorities that he was on the way back to the residence, but deputies believe Tirado went to martial arts class and left the children at home for at least an hour.

The children were released to another family member.