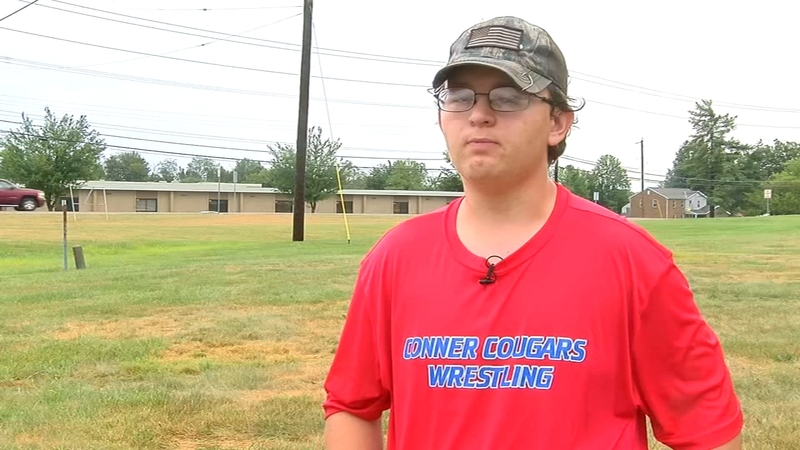 "He did the right thing. I wouldn't expect any less of him. He's always there to help somebody," Cody's proud father said.
Report a correction or typo
Related topics:
kentuckyhigh schoolherokidnappinggood news
Copyright © 2022 KTRK-TV. All Rights Reserved.
TOP STORIES
IRS conducting criminal investigation in Uptown Houston
Woman stabbed to death allegedly by husband was a Katy ISD employee
Northbound I-45 blocked before FM-518 in League City
Here's how many inches of rain you could get over the next 7 days
Investigations resume for parents of trans children, lawyers confirm
Houston gets highlighted as stop in the GMA 'Rise and Shine' tour
Wanted suspect shot and killed by Pasadena police during foot chase
Show More
Police arrest man charged in robbery and kidnapping caught on video
United cancels couple's flight, charges $4K more for same seats
Trump pays $110K fine, but must submit paperwork to end contempt
From Disney+ to Hulu and ABC13, here's what to binge
Chase suspect in stolen SUV crashes into innocent driver: Officials
More TOP STORIES News