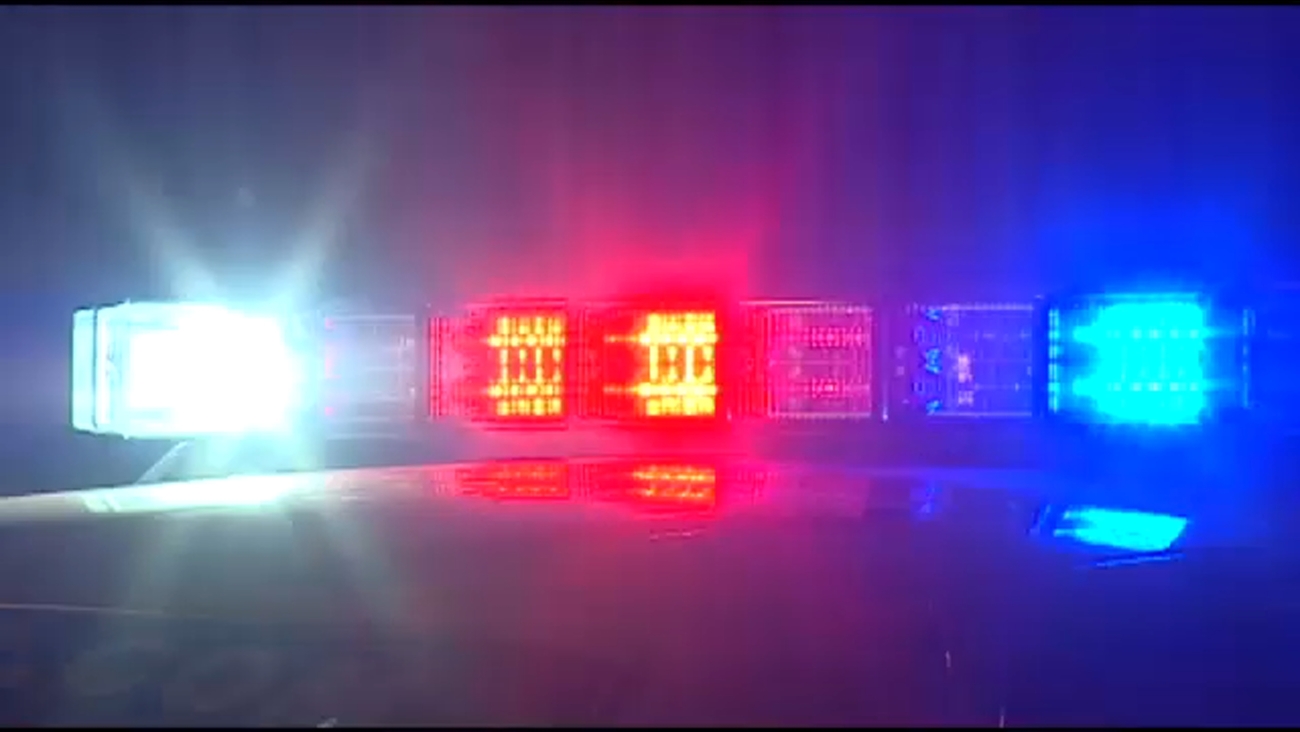 KATY, Texas (KTRK) -- One of the teenagers accused of kidnapping a girl at gunpoint in the Katy area had his charge dismissed Monday.

A court filing showed an aggravated kidnapping count against Zachary Bailey, 18, was dismissed with the reason "probable cause exists, but case cannot be proven beyond a reasonable doubt at this time."

Last week, Bailey appeared before a judge in Harris County Probable Cause Court over allegations of kidnapping and sexual assault. Investigators also accused a second suspect, a 16-year-old, in the case.

According to the Harris County District Attorney's Office, the teen victim was reported missing on Oct. 4. Court records stated the teen victim was at a park in Katy when a man in a black pickup truck approached her and then pointed a gun at her. He ordered her to get in his truck.

Prosecutors said she and the man drove back to Bailey's home where she was allegedly given drugs and then sexually assaulted. At some point, a 16-year-old she knew as a Paetow High School student took part in the alleged crime.

The teen victim was later dropped off in the Bridgewater neighborhood of Katy, where she went door-to-door asking for help.

Law enforcement then received the case, collecting the girl's sexual assault records and details of the suspects and the truck involved.

According to court documents, investigators tracked them down based on the victim knowing the 16-year-old as a Paetow student. They contacted Katy ISD, which then gave them the student's address.

Details of the 16-year-old suspect were not immediately disclosed. It is not known if that person's charge was also dismissed.
Report a correction or typo
Related topics:
katyrapesex offensesex assaultsexually assaultsex crimeteenagerteenteenagerssexual assault
Copyright © 2020 KTRK-TV. All Rights Reserved.
SEX ASSAULT 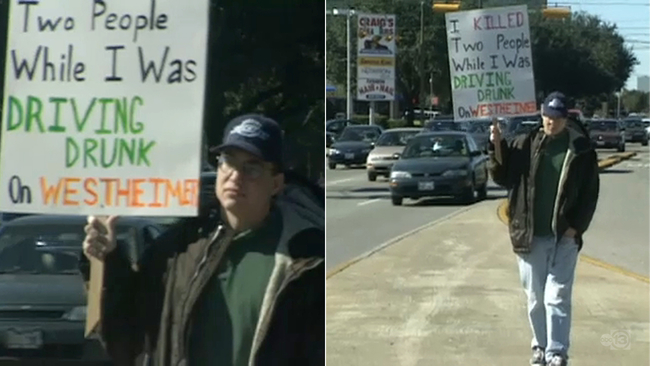 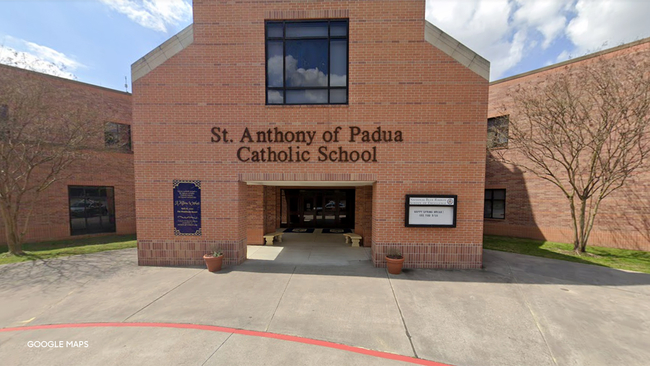