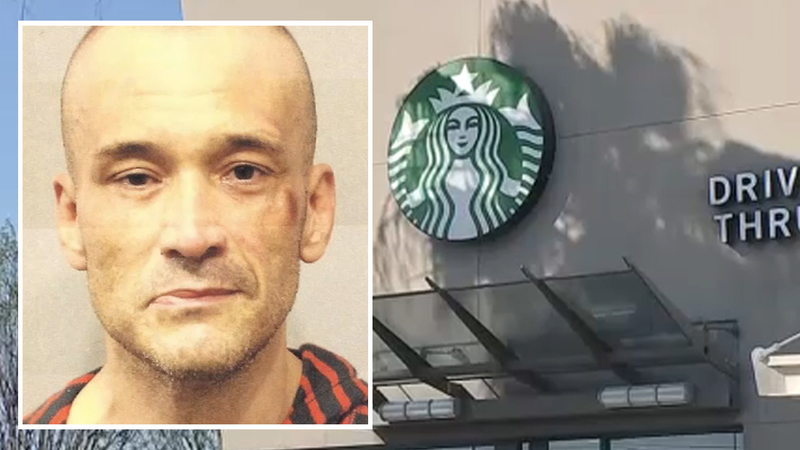 Man accused of trying to kidnap 5-year-old at Starbucks

HOUSTON, Texas (KTRK) -- A man accused of attempting to abduct a 5-year-old boy from a Starbucks last month faces a pair of charges related to the ordeal.

Harris County Pct. 6 deputies were called to a Starbucks location after a mother claimed De La Rosa picked up her son and attempted to leave while stating, "This is mine."

The victim's mother said she was able to free her son from De La Rosa's hands, but not before he grabbed her arm.

Prior to the alleged abduction attempt, De La Rosa is accused of trying to steal someone's bag inside the business.

Deputies found De La Rosa after he ran away from the Starbucks.