Ibrahim's car was crushed beneath the rear of a stalled 18-wheeler on US-59 near Harwin. Police say he "failed to control his speed" when his black BMW slammed into the back of the 18-wheeler.

All southbound lanes were shut down as investigators worked to clear the wreck and tow the mangled BMW. Traffic was backed up for more than four hours. 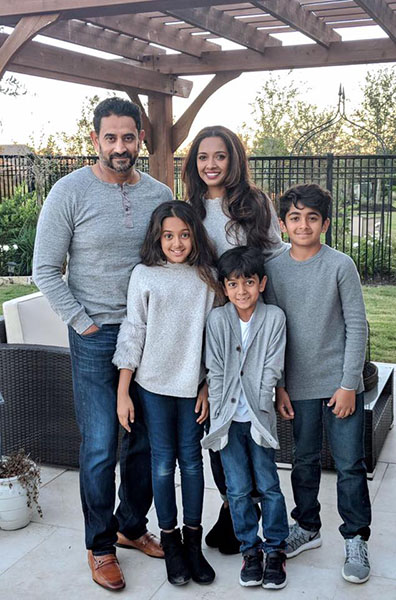 A Pakistani native, Ibrahim came to the U.S. three decades ago. He graduated from Texas A&M.

"It is extremely difficult, not just for the family but for the entire community -- the entire Muslim-American community, the southeast Asian community, the entire Houston community," said Zaf Tahir, Ibrahim's close friend. "Khurram was not only popular in this community, but he was a Houston proud kind of a person. He was always out there for any and every cause. He was friends with all age groups. I didn't just lose a younger brother. My boys lost an uncle."