HPD released a surveillance photo of the suspect. 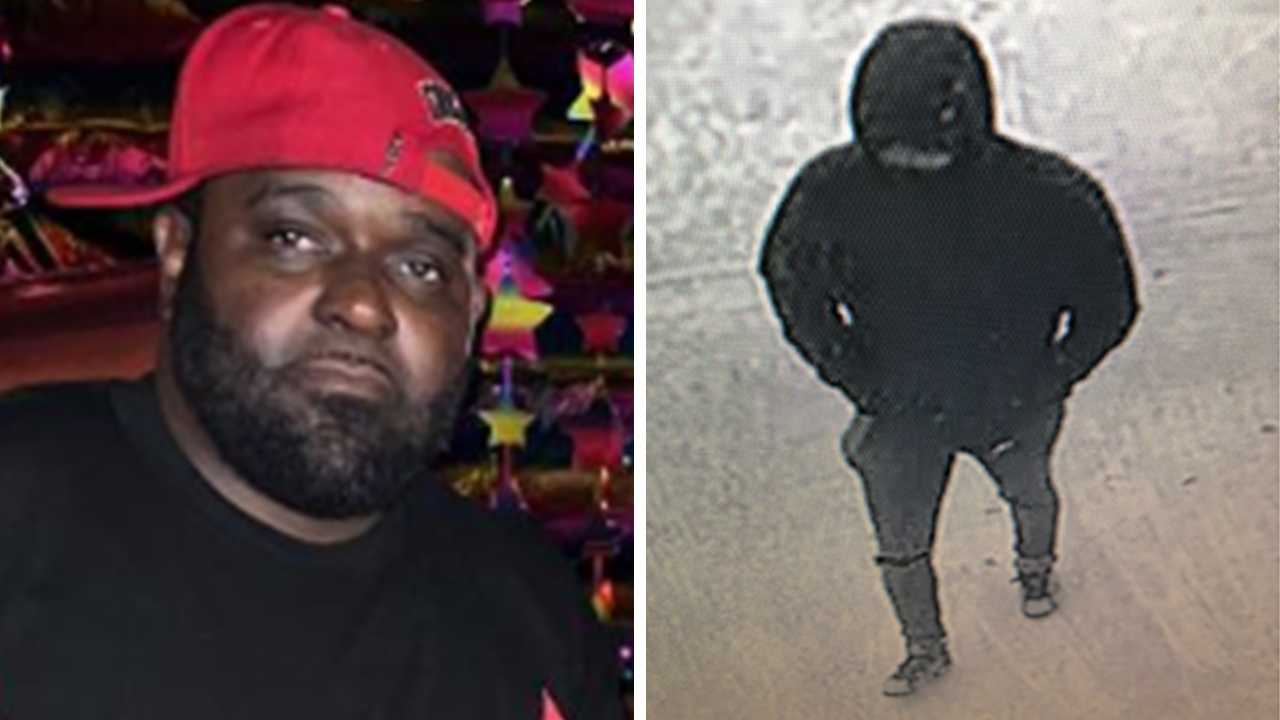 The gunman then fled the location in an unknown direction. Police said further investigation indicated that the suspect got into a possible dark-colored GMC Acadia, with a gray Chrysler 200 following behind.

Compton was taken to a nearby hospital, where he died from his injuries several days later.

Investigators said there was no known motive for the shooting.

Now, Compton's family is requesting the community's help in identifying the suspect.