Editor's Note: The Walt Disney Company, which produces and distributes "Live with Kelly and Michael," is the parent company of this station. 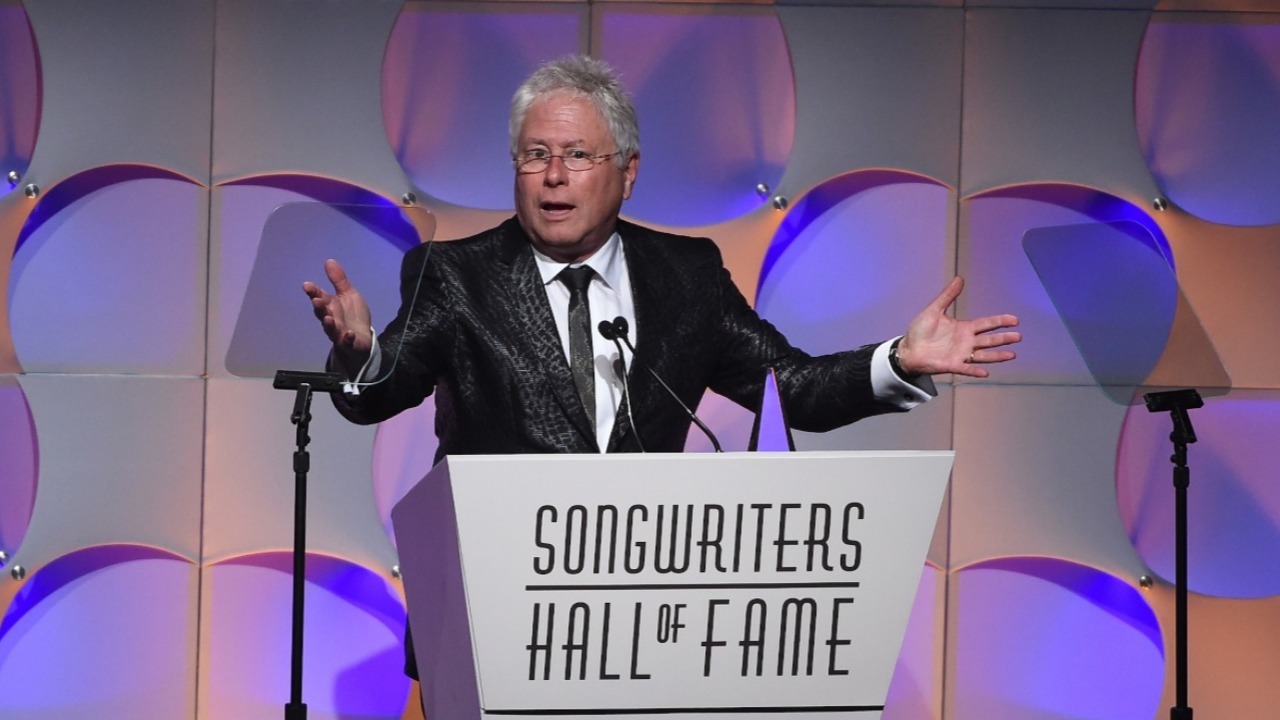 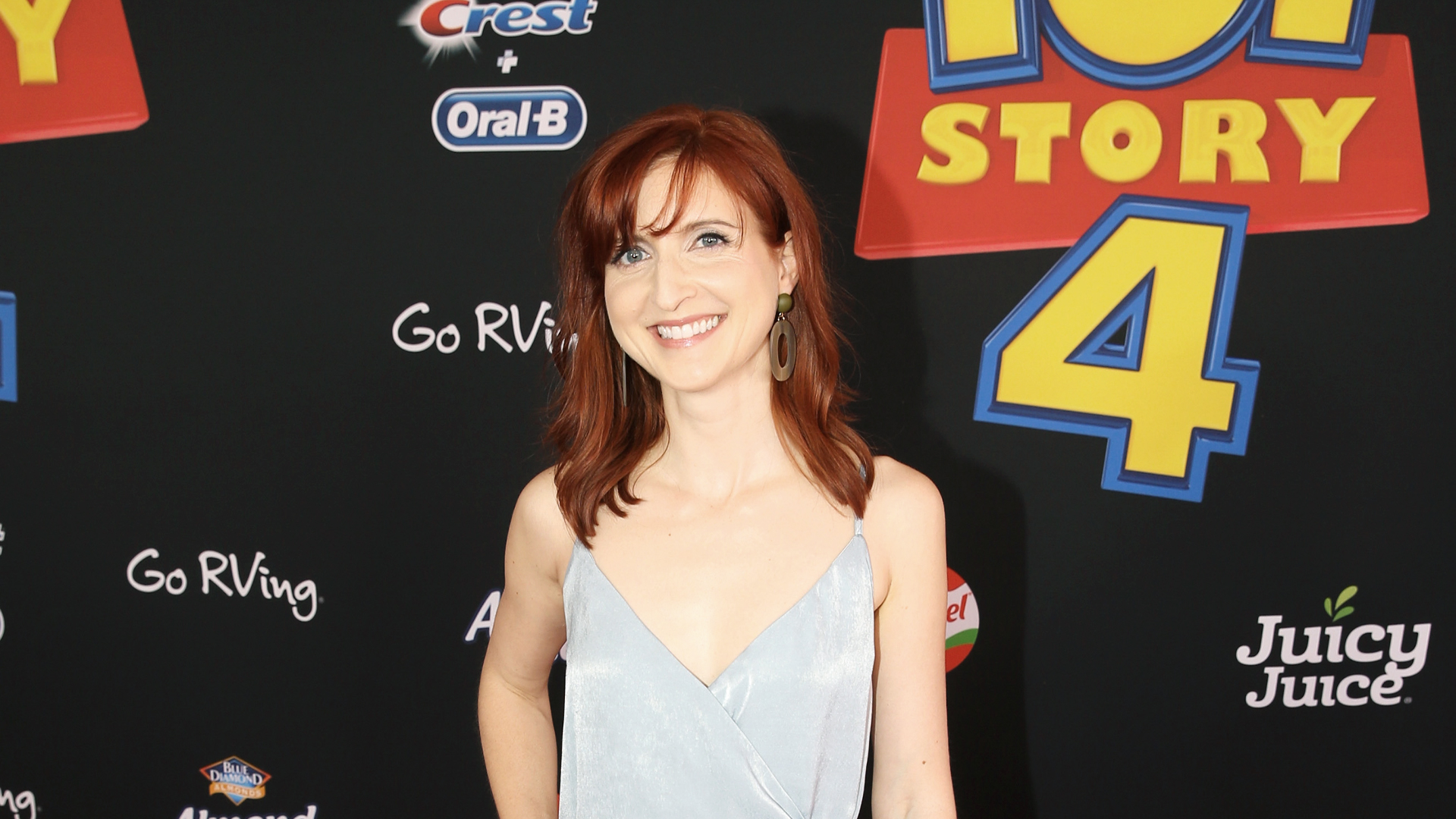 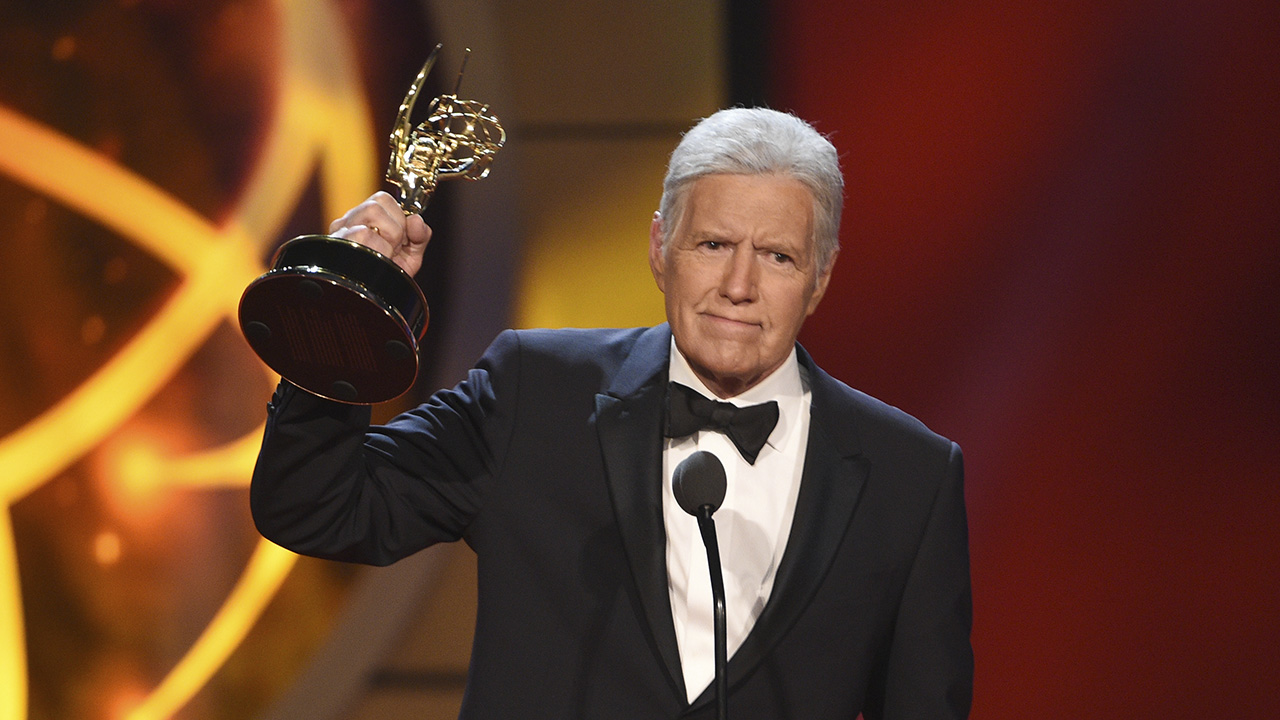 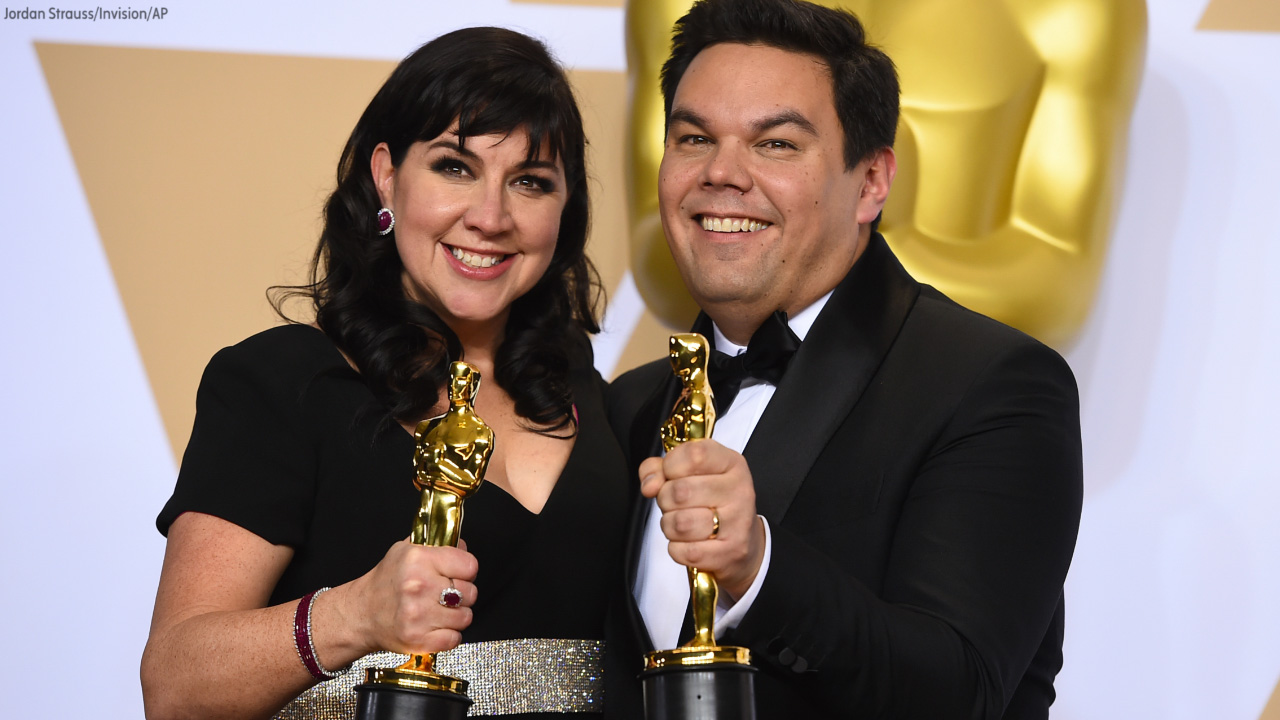