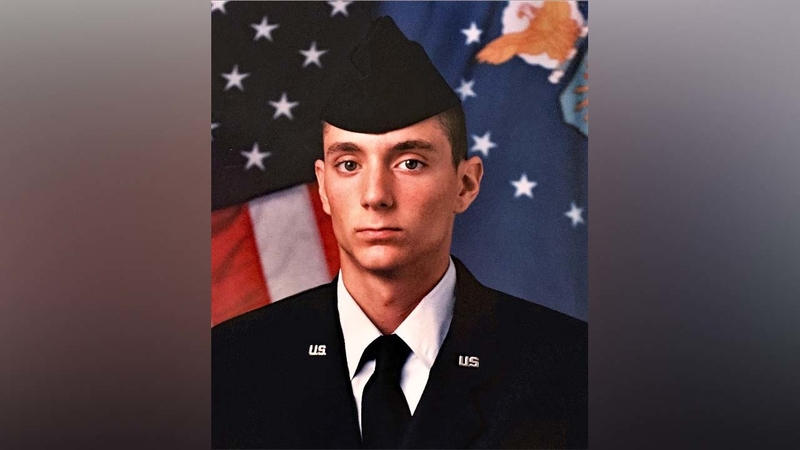 KATY, TX (KTRK) -- Police in Katy are investigating that city's first murder since 2013.

In the early hours of December 24, Chris Battelli was at a bar with friends. He was in his car in the parking lot and was shot once in the head.

Police soon arrested Earl Semien, 52, and charged him with murder. Police say its investigation is not over, however. They don't yet know a motive and they have more people with whom they wish to speak.

Earl Semien, 52, is charged with murder.

This is their first murder investigation in Katy since 2013. Seemingly cold-blooded killings don't regularly happen here, which leaves Battelli's friends and family with so many questions and a need for answers.

When he was a child, Battelli played little league baseball.

As a young adult, he served his country in the United States Air Force. His family tells us he fought in Iraq. He loved his family and friends.

Early Christmas Eve morning police say he was murdered. A cross now marks the spot where he took his last breath.

"Chris was one of the most kindest, selfless, beautiful people," his father James Battelli said. "There are a lot of things that need to be taken care of now and there are a lot of people who are devastated over the loss their friend, my son."

His family tells us Chris moved here two years ago and worked at an oil change business in Katy.