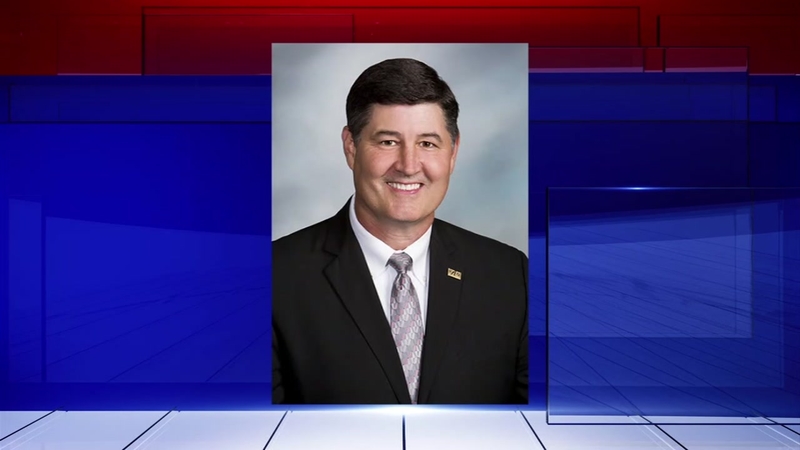 KATY, Texas (KTRK) -- The superintendent at Katy ISD, Dr. Lance Hindt, is being called a liar after denying claims he was a former bully.

"I was shocked. I just couldn't believe that someone of his caliber, someone of his education, the head of KISD, (the) superintendent could be that way," said Christopher Dolan. "He's a liar."

Dolan, who says he attended West Memorial Junior High School in Katy with Hindt during the 1970's, tells Eyewitness News he witnessed the bullying and the specific incident that was brought up by Greg Gay during a school board meeting Monday night.

"I do remember, recall, one incident that happened where Lance Hindt took Greg into a bathroom. He was in the bathroom and put his head, into uh, into a urinal," said Dolan.

Dolan who later graduated from Taylor High School with the now superintendent, says he was a bystander to the events in junior high and has since made amends with Gay for not stopping Hindt.

"He was a bully and he let people know that he was in charge. Nobody messed with Lance Hindt, not at West Memorial Junior High and not at Taylor High School."

The allegation of bullying was made during the KISD School Board meeting Monday night, which was recorded and posted online to YouTube.
"I graduated from KISD in 1983," said Greg Gay addressing the school board. "I was bullied. Unbelievably bullied."

Gay says that the bully at West Memorial Junior High School during the mid-1970's, was Lance Hindt, now the superintendent for KISD.

The video, which was posted to reddit and now has more than 200,000 views on YouTube, has sparked outrage and questions after Dr. Hindt appeared to laugh at Gay and shrug-off the allegation.

"I was really proud of him. It takes a lot of guts to do something like that, especially when you've been bullied as a child," said Dolan.

In a statement, Dr. Hindt denied the allegation and claims he did not know Gay.

We reached out to Katy ISD again today, to give the superintendent and the district opportunity to address this new corroboration. Hindt declined to comment.

For his part, Greg Gay says he only wanted to come forward more than 40 years later, to ask the superintendent to address bullying in the district, today.