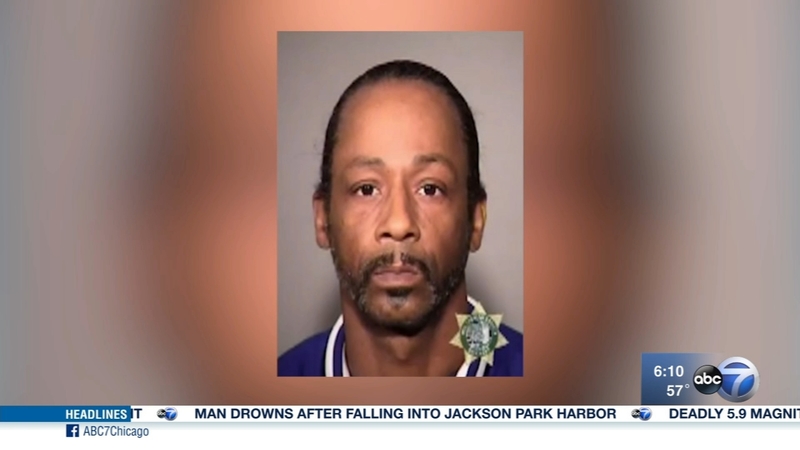 PORTLAND, Oregon -- Comedian Katt Williams has been arrested after he allegedly assaulted his driver.

KATU reported Williams was set to perform at in Nick Cannon's "Wild 'N Out" comedy improv show Friday night, but never made it.

According to Port of Portland police, he got into an argument with his town car driver after they picked him up near the Portland airport.

The town car driver had swelling and cuts on his face, according police.