John Cooper lineman making a name on and off the field 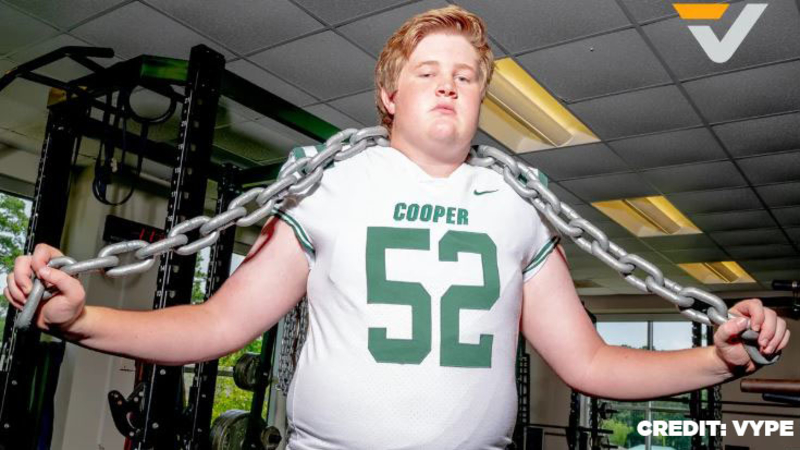 Kase Harris making a name on and off the field

HOUSTON, Texas -- The quarterback gets the headlines, the skill players make the highlights, but the big men set the tone.

Ask any football coach, the game is won in the trenches. Thankfully for the John Cooper Dragons, offensive lineman Kase Harris is the team's bodyguard.

He anchors the line, bringing the physicality to an up-and-coming team in the Southwest Preparatory Conference.