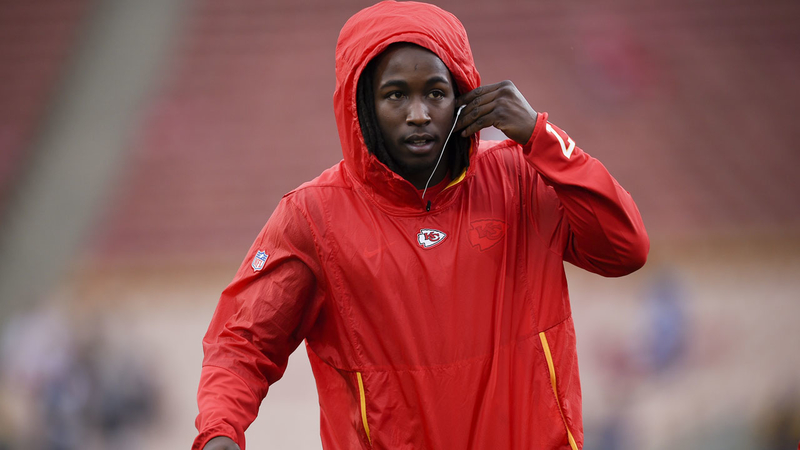 KANSAS CITY, Missouri -- The Kansas City Chiefs released running back Kareem Hunt on Friday night after video surfaced that showed the NFL's reigning rushing champion knocking over and kicking a woman in a Cleveland hotel hallway in February.

The team issued a statement shortly after the NFL had placed Hunt on its Commissioner Exemption List that said the running back had lied when asked about the incident by team officials. The team said "the video today confirms that fact. We are releasing Kareem immediately."

Hunt was at the Chiefs' facility earlier Friday in preparation for Sunday's trip to Oakland, but he was excused and sent home shortly after TMZ posted the video online.

Police were called to the scene during the Feb. 10 incident, but no charges were filed.