Plenty of entertainment at NRG for Chiefs-Texans showdown 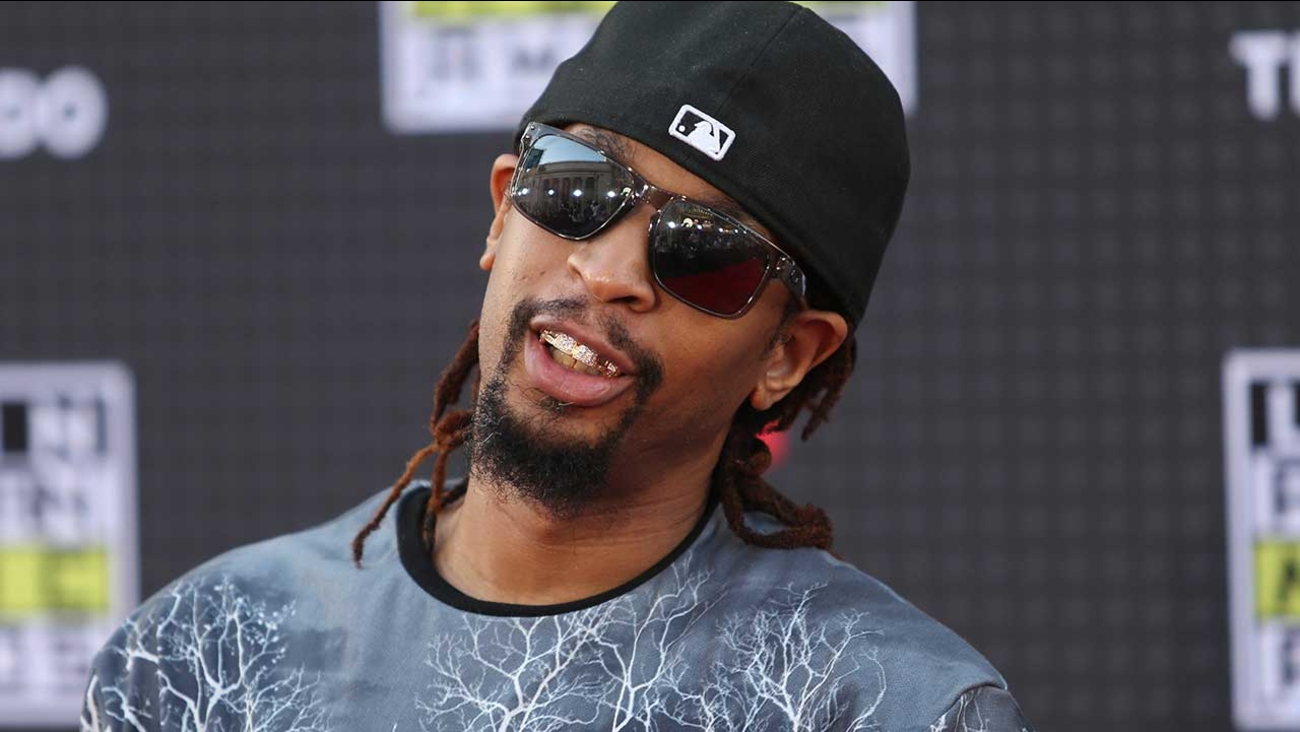 At halftime of the game, Lil John will perform the hit 'Turn Down for What,' which has turned into JJ Watt's theme song, and other hit songs.

Leading the team out onto the field will be Houston Astros Hall of Famer Craig Biggio and Grammy nominee Tori Kelly will sing the National Anthem.

The coin toss captain will be boxing Hall of Famer George Foreman.

Texans mascot Toro will perform a reverse Rappel between sections 126 and 127. As Toro is hoisted into the air, a banner that reads, 'Beat the Chiefs' will appear.