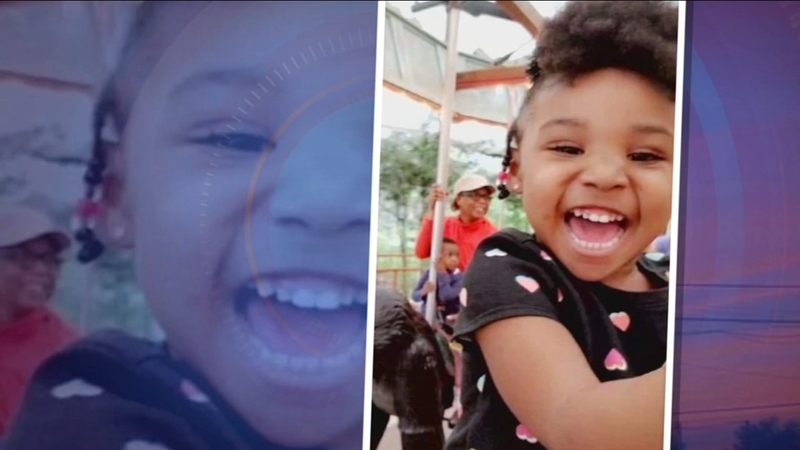 Investigators searching through garbage found the body of a 3-year-old girl who was missing more than a week, and authorities are charging two people with murder, police said Tuesday.

Birmingham Police Chief Patrick Smith told a news conference that the remains of Kamille McKinney were located in a trash bin that had been taken to a landfill. Police had been watching garbage deposits from a certain part of the city, he said.

Lawyers for both have said they are innocent.

The child, known as "Cupcake" to relatives, vanished while outside a birthday party on Oct. 12. Investigators know of no link between the suspects and the girl or her family, Smith said.

"We believe this was something they thought about and acted upon. They saw an opportunity to take a young child, and they did," said Smith, who did not reveal a potential motive.

Stallworth, arrested after officers located a vehicle seen near the abduction site, previously was charged with child pornography, but authorities said the charge wasn't related to the missing child.

It wasn't clear how long the child might have been dead. Mayor Randall Woodfin said the girl's parents were experiencing "unimaginable" pain.