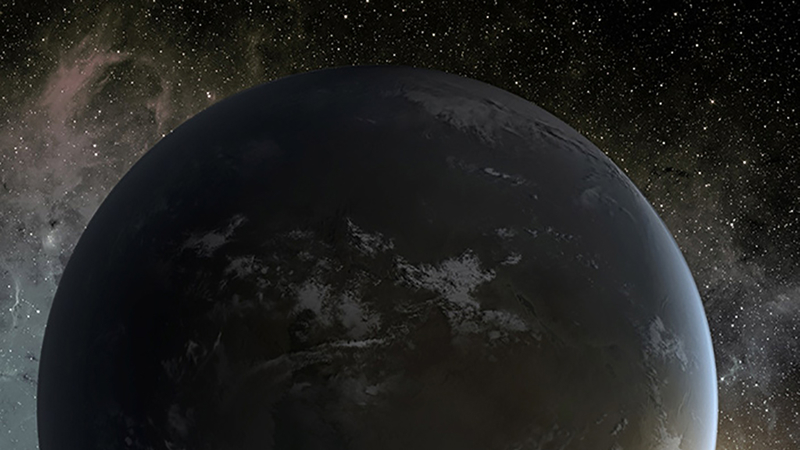 Study: Most of humanity believes in life on other planets

NASA has discovered a new super-Earth that has a year only lasting a few hours.

The exoplanet K2-141b, was found very close to its orange sun-like star, and has an orbital period of less than one Earth day. This means a year on the exoplanet lasts about 0.3 days or 6 hours to complete its journey around its sun.

A team of researchers led by Luca Malavolta of the University of Padua and the Italian National Institute of Astrophysics used the National Galileo Telescope and its HARPS-N spectrograph to study the planet.

Planets with orbital periods of less than one Earth day are grouped into a specific class called ultra-short period exoplanets. This grouping includes super-Earths but finding an exoplanet with a year so short is a rare discovery.

The exoplanet orbits the star K2-141. It also has at least one other planet in its orbit, called K2-141c, which scientists say is likely similar to Neptune.

Since launching in 2009, Kepler has been watching more than 200,000 stars in one part of the sky to determine exoplanet candidates, based on the slight dimming of light emitted by stars when potential planets pass across them.