HOUSTON (KTRK) -- Even before teenagers Jarell West, Alferis Coby and Deionthay Harper were all captured after their daring escape in mid-November, questions of just how they managed to pull it off were stacking up. Precinct One Constable Alan Rosen's office led the investigation.

"Everything we had was mostly on video, so we were able to see everything and then interview everybody," said Rosen.

Rosen's office released a summary of their findings Thursday. The Harris County District Attorney's Office would not release the closed circuit video that apparently showed the teens escaping. Rosen's staff found that the teens not only managed to beat up a juvenile probation guard without anyone noticing, but they knew all the shortcomings inside the Juvenile Probation Center. The teens used the shortcomings to their advantage.

Here is the full list of the findings, as provided by Precinct 1.

"All of those things played a role in the escape that happened," said Rosen.

The Juvenile Probation Department is responsible for the security and safety of its employees and the juveniles under its care. The head of the department did not wish to speak on camera Thursday. However, the department has already fired two employees and disciplined six others. Rosen said his investigation isn't over, but told us his main goal is to help the probation department correct the mistakes. 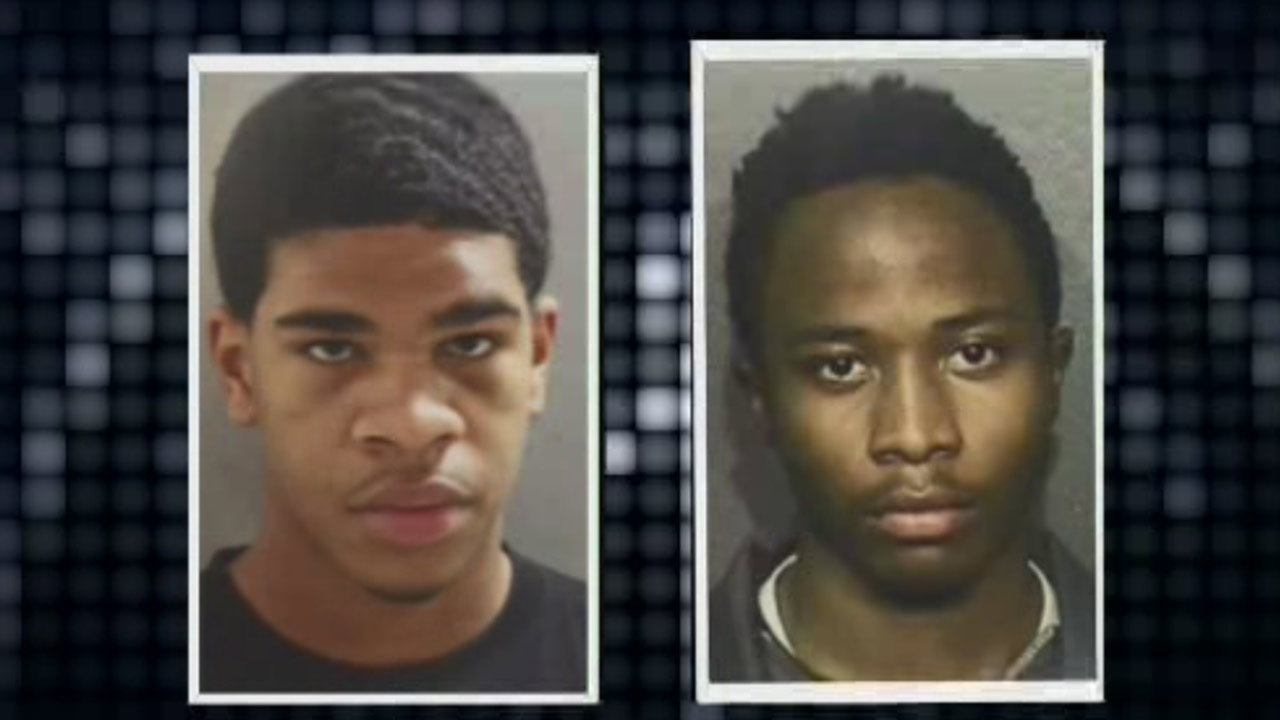