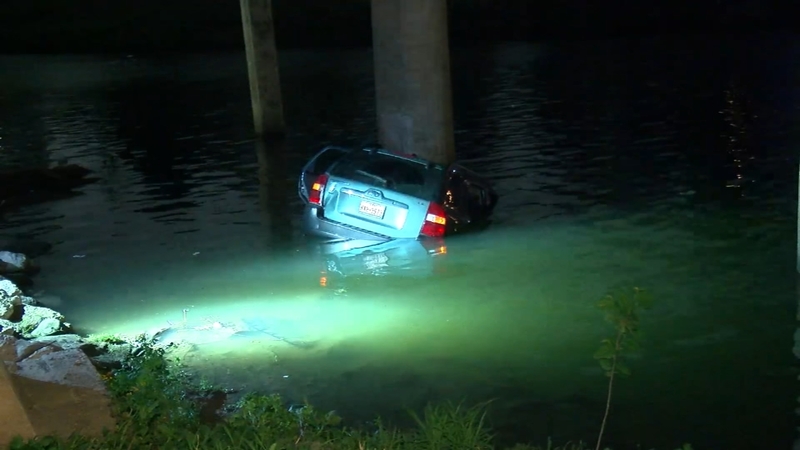 HOUSTON, Texas (KTRK) -- Four juveniles are in custody after an armed carjacking ended in the bayou in Houston's east end, police say.

Houston Police were alerted that a couple was robbed at gunpoint around 1:30 a.m. on Bedford near Pineview.

While in route to the call, police saw a car that matched the description of the stolen vehicle.

Police attempted to pull the vehicle over, but when the juveniles didn't stop, a pursuit began.

The juveniles drove the vehicle into the bayou at Mason Park. Two of the suspects tried to swim away from officers, while the other two gave up immediately.

All four suspects were eventually taken into custody after an HPD K9 was brought in to locate the two suspects who tried to swim away.