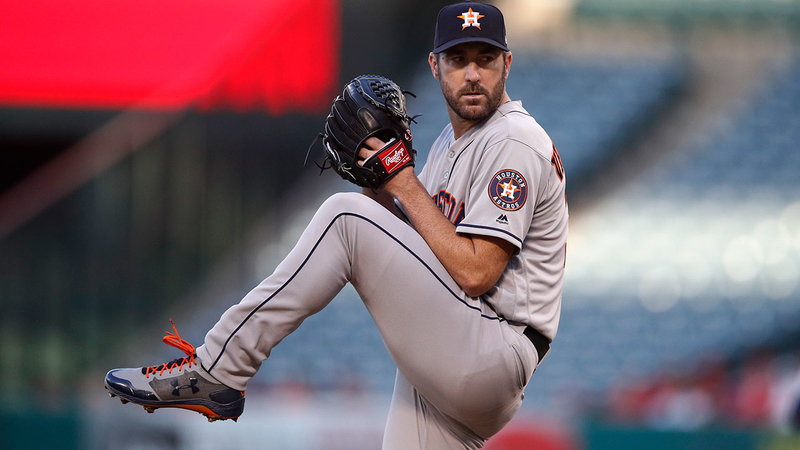 Verlander finished ahead of the other finalist, Cleveland's Corey Kluber.

Verlander won the 2011 AL Cy Young Award when he was a member of the Detroit Tigers. He also won the AL MVP in the same year.

Ahead of the official announcement Wednesday evening, the Astros superstar expressed slight anxiety, posting a picture of a nice glass of wine on his Instagram Stories.

Not all is lost. Verlander and wife Kate Upton are a weekend removed from the birth of their daughter, Genevieve.