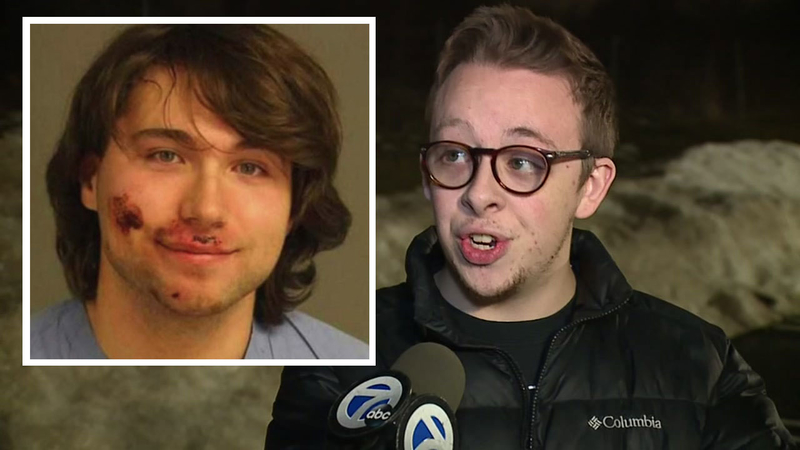 WESTLAND, Michigan -- A 22-year-old man accused of brutally stabbing his own mother to death is now in police custody, but only after officers arrested another man by mistake.

Police have issued an apology to Justin Paul after he was wrongfully arrested for the murder of Jeannette Lee Paul, 50.

Investigators said another Justin Paul, the son of the victim, stabbed her to death on Wednesday before going on the run, WXYZ reports.

After a multi-city manhunt, police believed they had tracked down Jeannette's killer.

Unfortunately, Justin shares the same name, is around the same age and lives close to where the accused killer resides.

When the innocent Justin found himself in handcuffs, officers soon figured out they had the wrong man.

But then, the murder suspect reportedly got into an altercation with police in Livonia.

An officer shot Jeannette's son, who was treated at a hospital before he was booked into the Westland jail.

The murder suspect pleaded not guilty, and will face a judge in January on first degree murder charges.

Sgt. Rob Wilkie acknowledged Westland police got things wrong the first time, but the man who was wrongfully arrested did the right thing when faced with a large police presence.

"This is a great moral lesson of not resisting until figuring out what's going on," Wilkie says.

"I just want to make sure - I don't want anyone to go through what I did," Justin Paul said.