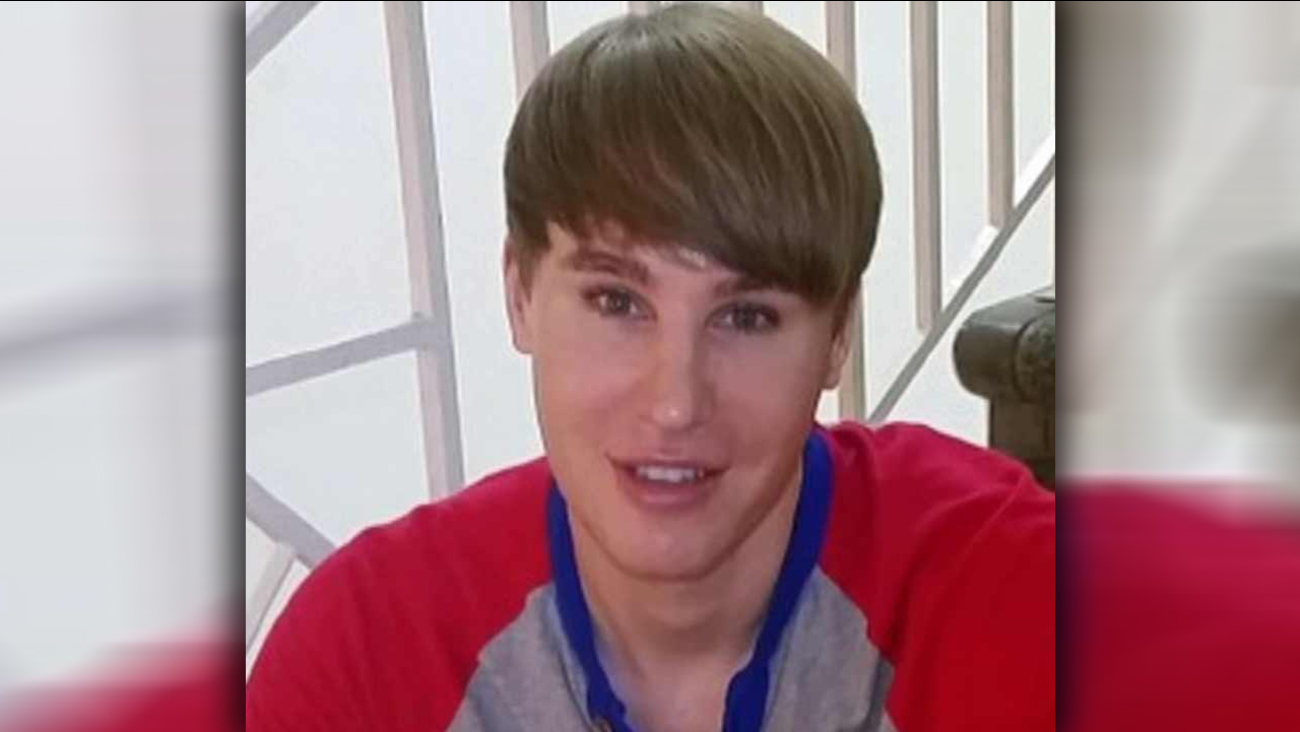 The 35-year-old appeared on the reality series "Botched" and claimed to have spent $100,000 on plastic surgery to look like the pop star.

His friends are very worried about him.

"This is very unusual for him to be missing. He hasn't done any, not shown up for no reason, no note or anything," Mel Espinoza said.

Strebel was last seen on Aug. 18 in the 1700 block of North Orange Grove Avenue in West Hollywood. He may be driving a gray 2009 Toyota Camry.

Anyone with information on his whereabouts was urged to contact the Los Angeles Police Department.
Related topics:
celebrityjustin bieberu.s. & worldmissing personreality television
Copyright © 2022 KABC Television, LLC. All rights reserved.
TOP STORIES
Man arrested in corporal's murder is 25-year fugitive, officials say
Deputies escort body of fallen HCSO Sgt. to funeral home
Biden confirms he will nominate first Black woman to SCOTUS
Armed driver was trying to rob another driver on Katy Fwy, police say
These jobs are hiring, and they pay more than $14 an hour
Cool temps through the weekend with a warm-up next week
K9 stabbing suspect accused of killing father with dumbbell
Show More
No bond granted for suspect in Pct. 5 corporal ambush killing
Attorney of man questioned in dad's death wants him to seek help
HPD officer's bodycam video released in crash that killed 75-year-old
You could get paid to get your COVID vaccine or booster
World remembers Holocaust as antisemitism rises in pandemic
More TOP STORIES News