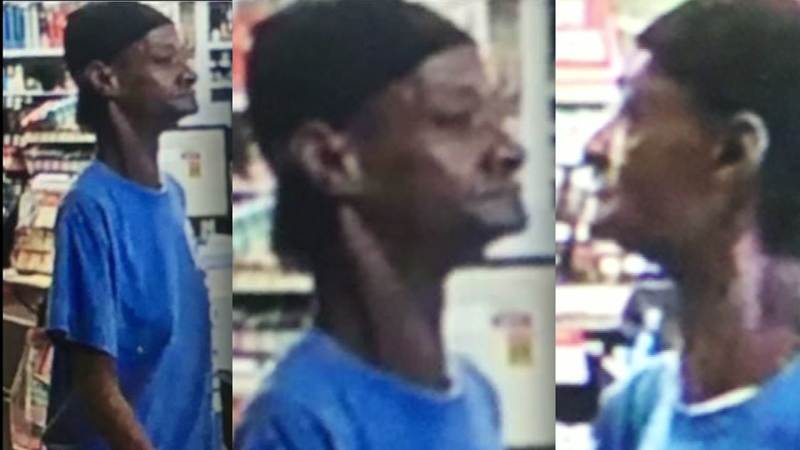 Thieves in Katy target retiree for checks and $100 bill

KATY, Texas (KTRK) -- A Fort Bend County retiree who went to his bank before he went to his doctor's appointment is the Katy area's latest "jugging" victim.

The victim says he was at a clinic when medical workers told him the bad news: deputies said his truck had been broken into.

"I never heard the term 'jugging,'" he said. Now he'll never forget it.

Two men apparently followed him from the bank, less than five minutes away, to the medical office building.

He had deposited some checks and withdrawn $100, which he left inside his locked truck. The thieves broke a window, taking the cash, but also taking his personal checks.

The Fort Bend County Sheriff's Office says the thieves printed phony checks using his routing number, and used one at a check cashing business, and another at a grocery store in Montrose.

A female, who's believed to be an accomplice, was recorded on a surveillance camera. She also left a fingerprint, as required, on the cashed check.

Detectives say the woman has been identified, and a charge is being prepared against her.

The victim is still astounded by what happened, and in a way counts himself lucky.

"They're so bold that when I got out of my truck, they could have run up to me while I was standing there. What if my wife had been with me?"