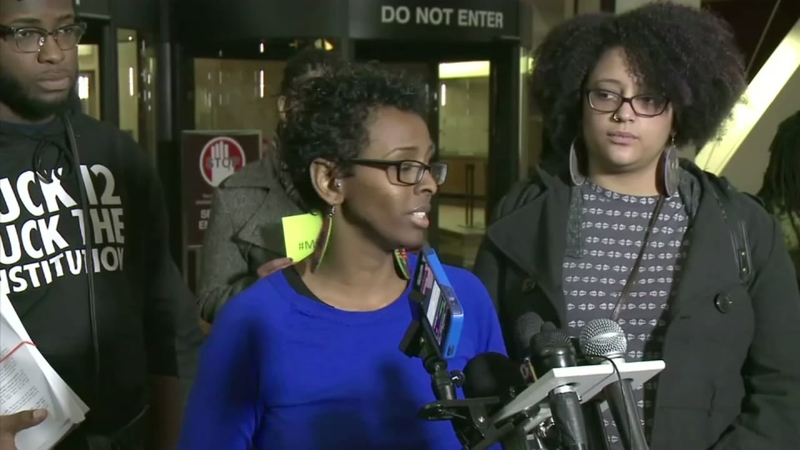 MINNEAPOLIS, MN -- A Minnesota judge is expected to rule on the Mall of America's request to keep protesters from demonstrating there on the busy shopping day before Christmas Eve.

Judge Karen Janisch is expected to rule Tuesday on the mall's request for a temporary restraining order.

Black Lives Matter organizers plan to rally at the mall Wednesday to protest the death of Jamar Clark, who was shot by Minneapolis police Nov. 15 and later died. Police have said he was shot during a struggle, but some say Clark was handcuffed.

On Monday, protesters vowed to hold their protest regardless of Janisch's ruling.

Last year, a similar Christmas-time demonstration attracted thousands and forced the temporary closure of mall stores. Dozens of people were arrested. The mall is private property and doesn't allow demonstrations.