Judge chases after suspects in handcuffs during court appearance 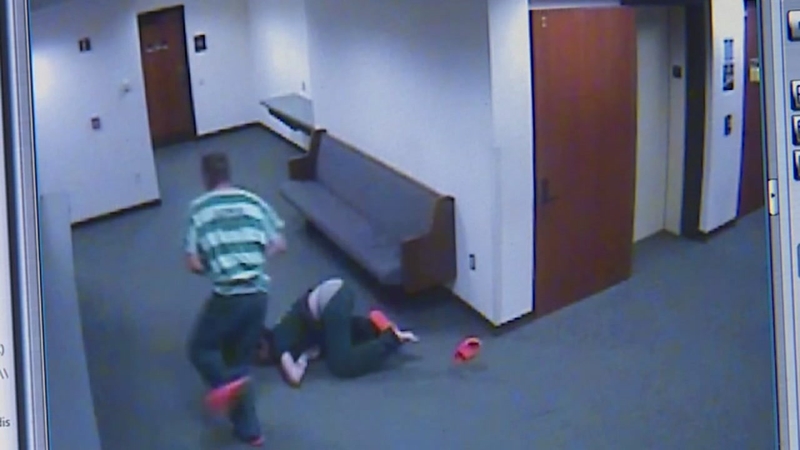 Judge chases after suspects in handcuffs during court appearance

A Washington judge took matters into his own hands when two inmates tried to run away during a court appearance.

Judge R.W. Buzzard jumped to action when two young men ran out of his courtroom, still cuffed, in hopes making their escape.

The pair fled down four flights of stairs, stumbling over one another.

Then, Judge Buzzard got ahold of one suspect and grabbed him just as he was about to exit the courthouse.

Authorities apprehended the other suspect a few blocks away.


Both are charged with second-degree escape.