Authorities have made an arrest after a man was found decapitated in rural Brazoria County in May.

ANGLETON, Texas -- A man will spend the rest of his life in prison for the murder of a chemical plant worker whose headless body was found in his pickup truck in Brazoria County.

A judge on Friday handed down a life imprisonment sentence to Zachary Lyn Foyt, who was accused of killing 24-year-old Jubal Dee Alexander II in May 2016.

According to the law enforcement, Alexander's body was found in his truck beneath the Austin Bayou Bridge near Angleton. Investigators said Alexander was working as a contractor at a nearby plant and was living in his vehicle to save money.

The case gained notoriety when authorities found that Alexander had been decapitated and that robbery was ruled out as a motive.

Several weeks after the body was found, investigators received a tip pointing at Foyt as a suspect in the killing. The Brazoria County Sheriff's Office learned Foyt escaped to Colorado, where he was taken into custody.

READ MORE: Arrest made in case of man found decapitated in Brazoria County

Foyt was extradited to Texas to face trial in the murder case. He was convicted and then sentenced.

RELATED: Father speaks of son, who was found decapitated 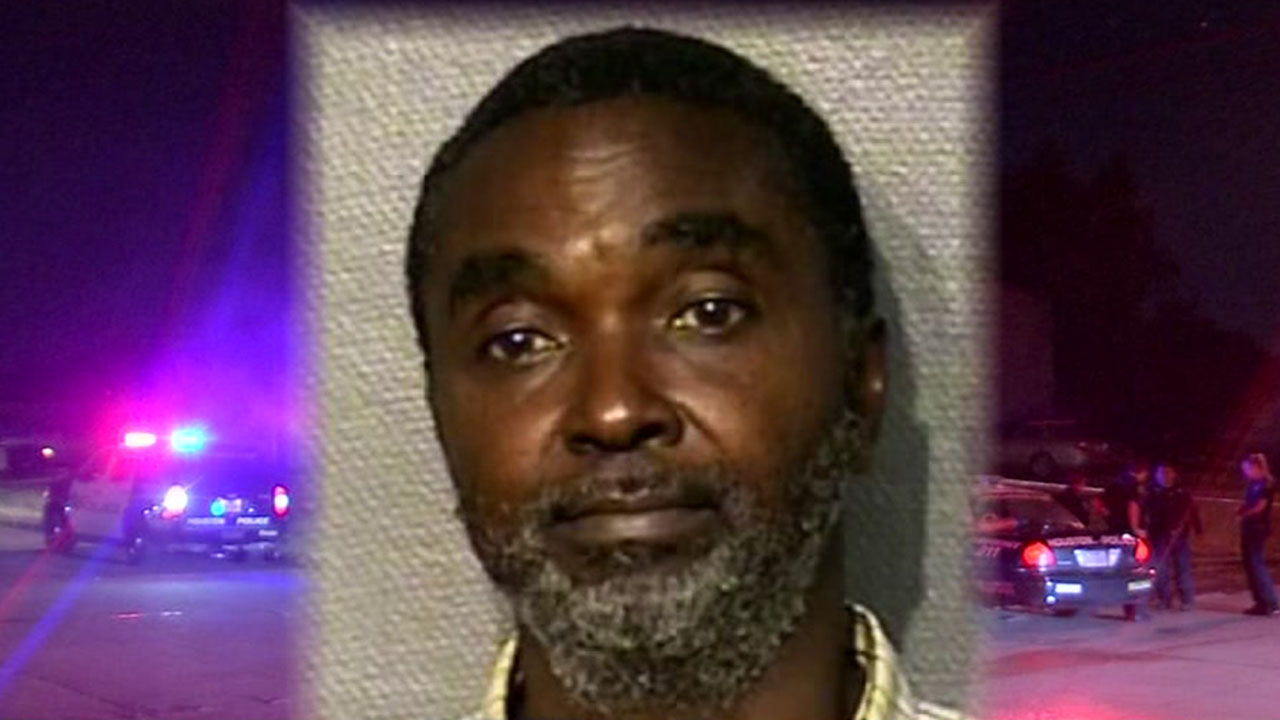 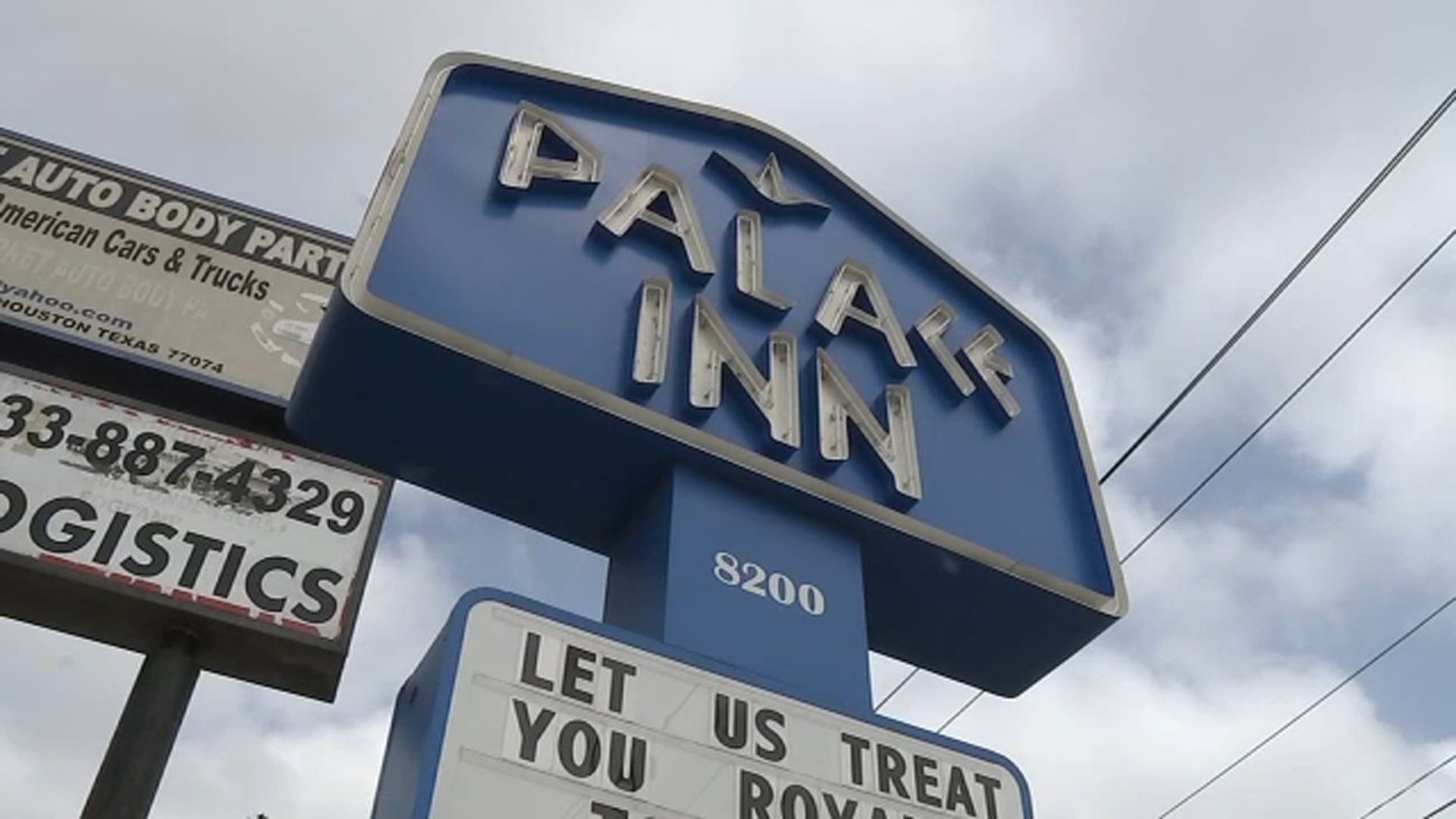 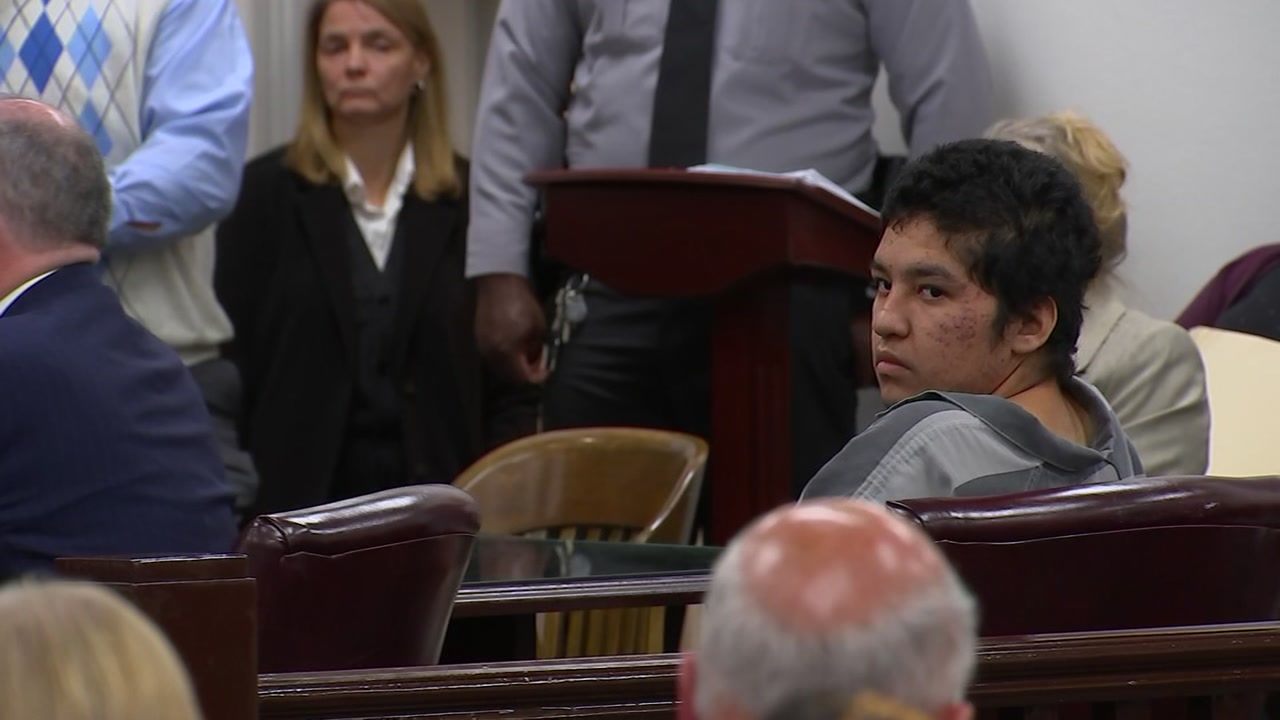 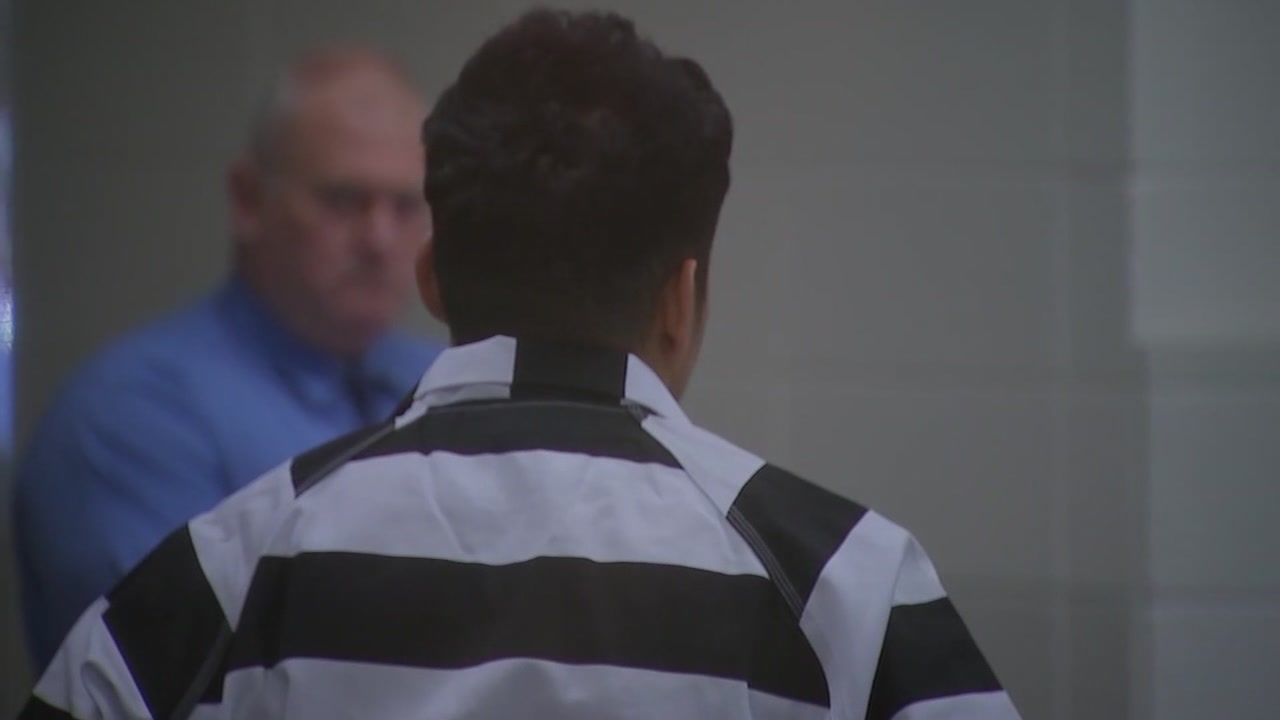 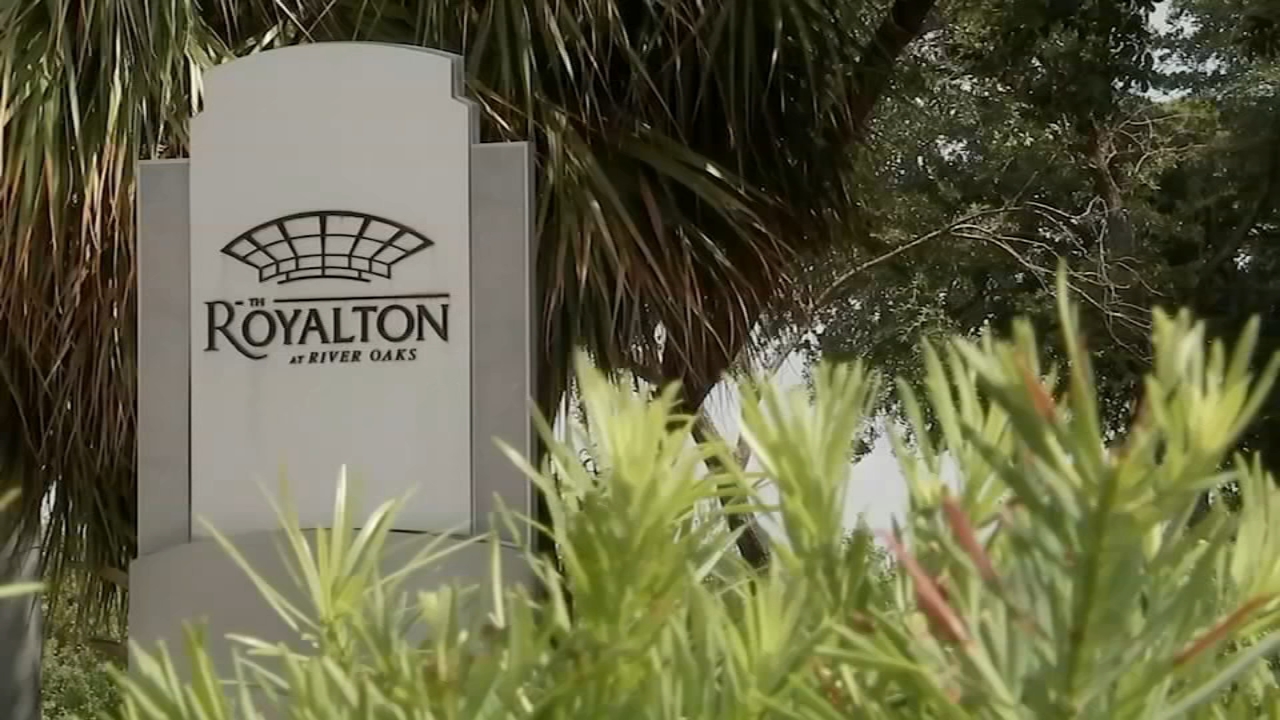