Police searching for gunman accused of shooting woman as she drove in W. Houston 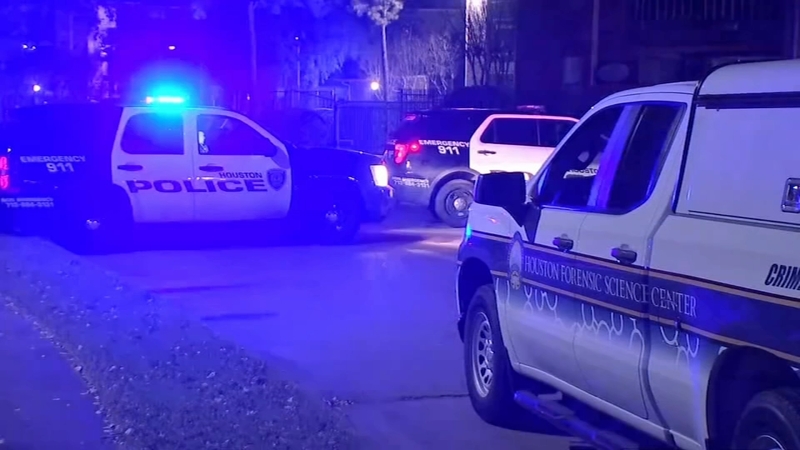 Woman told police she was randomly shot while driving in W. Houston

HOUSTON, Texas (KTRK) -- Houston police are searching for a man accused of shooting a woman in the back as she drove in west Houston earlier this month.

Josiah Elie Joseph Jacques, 22, is charged with aggravated assault with a deadly weapon in the shooting of a 22-year-old woman. He has yet to be arrested.

Officers responded to the 2457 Gray Falls Drive near Overbrook Lane around 10:30 p.m. on March 3 and found the woman had been shot in the back and crashed into a sidewalk.

Paramedics transported her to the hospital, where she was expected to undergo surgery. The victim's cousin told ABC13 she was in a great deal of pain and couldn't feel her legs.

ORIGINAL REPORT: Police fear woman could be paralyzed after she was shot while driving in W. Houston
EMBED More News Videos

Police said the woman was shot in the back and couldn't feel her legs. She told police she doesn't know the man who shot her, and believes it was random.

On the day of the shooting, police feared she might have been paralyzed.

The woman told police she was driving when an unknown vehicle pulled up next to her. She said someone inside the vehicle randomly fired shots at her, hitting her in the back.

Police later learned that the victim was leaving a location where she had met with someone to make a purchase when she was shot.

Now, officers have identified Jacques as the suspect in the shooting.

Police released a photo of Jacques but did not have a description of his vehicle.

Anyone with information on the whereabouts of Jacques is urged to contact the HPD Major Assaults & Family Violence Division at 713-308-8800 or Crime Stoppers at 713-222 TIPS.

WANTED: This is Josiah Elie Joseph Jacques, 22, now charged with aggravated assault in the shooting of a woman at 2457 Gray Falls Dr on March 3.