Dentist charged in case of alleged sex abuse of teen

Charges against Joshua Robbins were dismissed after a judge found no probable cause.

A dentist accused of molesting a teenage family friend has been charged with a crime in the case.

According to the Texas State Board of Dental Examiners, Joshua Robbins, a dentist who practiced at Southeast Texas Children's Dentistry in New Caney, admitted during a counseling session this spring that he had drugged and sexually assaulted the girl in 2014 when she was 16 years old. Robbins, 37, is charged with one count of attempted indecency with a child, according to a spokesperson for the Harris County Sheriff's Office.

Harris County Sheriff's Office Crimes Against Children investigators were contacted by a clinical therapist in April, who had reason to believe that Dr. Robbins sexually assaulted a minor child. Clinicians are required by law to report patients they believe to have committed or will commit criminal offenses.

HCSO investigators were told by the therapist that Robbins had fondled an underage girl while he was staying at her family's residence in 2014. Authorities believe the girl was drugged at the time.

The Harris County Sheriff's Office is asking the public's help for any other victims of Robbins to please come forward and notify HCSO Investigators.

HCSO Crimes Against Children investigators can be reached at 713-830-3250. 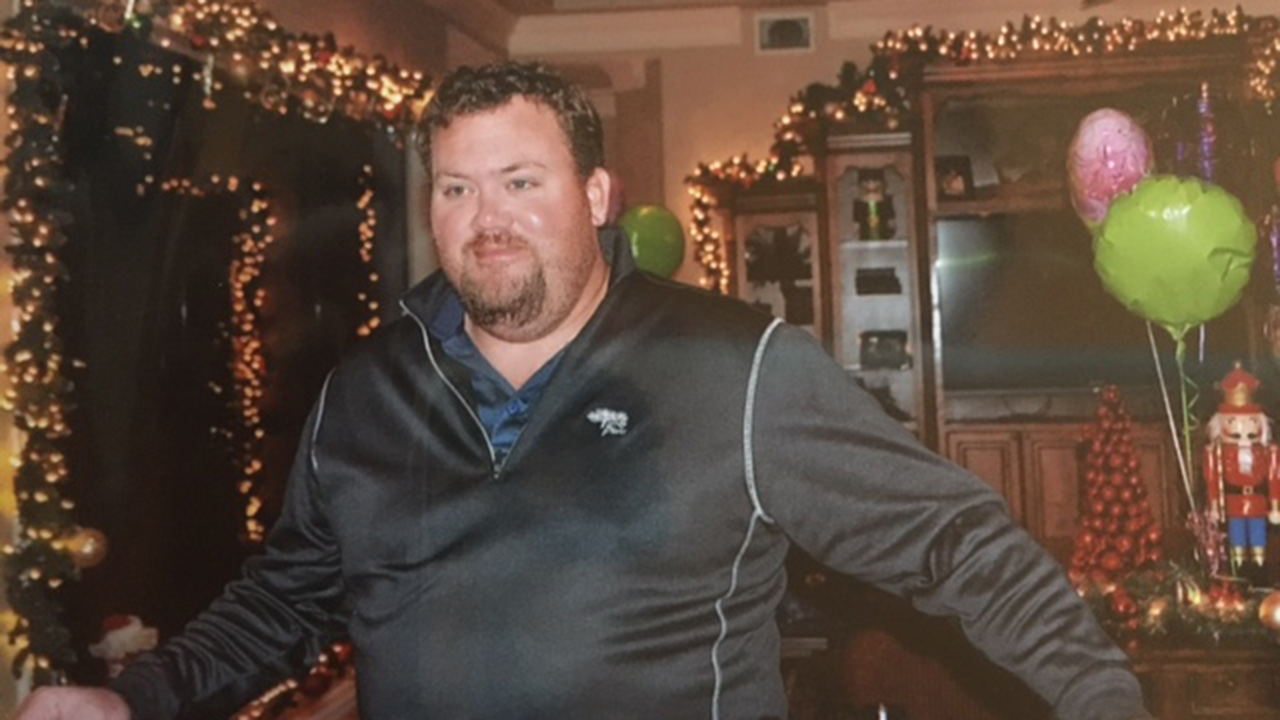