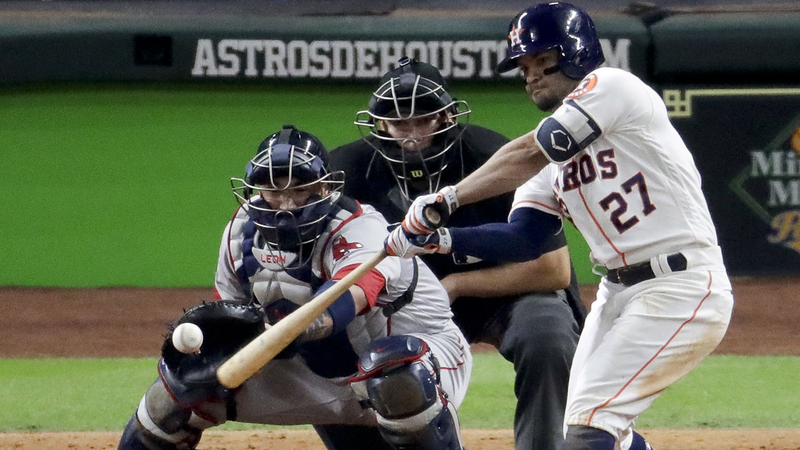 Altuve is expected to make a full recovery and to be ready for Spring Training.

Altuve served as Houston's designated hitter in the final three games of the ALCS loss to the Boston Red Sox, because of what had been described as a bruised knee.

Astros manager AJ Hinch acknowledged Thursday before Game 5 that Altuve was "playing on one leg" and that the 2017 American League MVP would not have played if it was a regular season game.

After the Astros' season-ending 4-1 loss, Altuve said this was the worst pain he's ever played with.

"I feel really, really bad for not being on the field for my team," Altuve said. "But one thing you can know is that I gave everything I had -- healthy, not healthy, that was all I have."