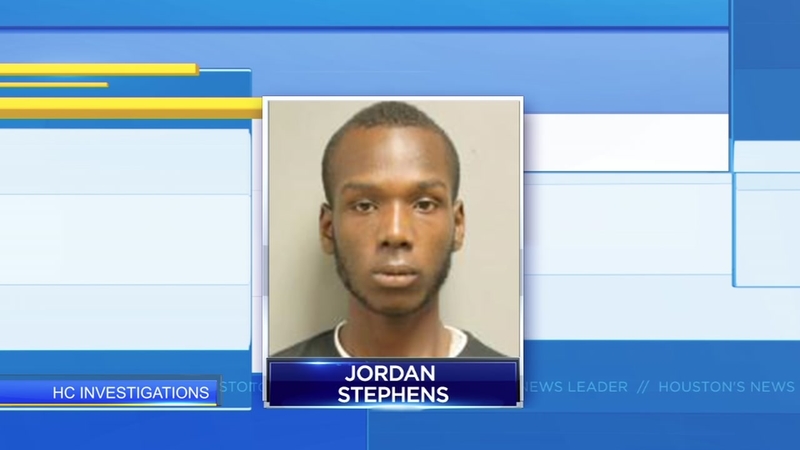 Man arrested in kidnapping, rape of woman in north Houston

HOUSTON (KTRK) -- A man has been arrested after deputies say he sexually assaulted and then robbed a woman he kidnapped from a north Houston gas station.

Jordan Stephens was charged after he was taken into custody on Tuesday.

Officers say on October 15, Stephens jumped into the passenger side of the woman's car while she was at a gas station on FM 1960 at Stuebner Airline Road.

He is accused of pulling a gun on the woman and forcing her to drive to a nearby apartment complex, where she was raped and then kicked out of the vehicle.

Stephens allegedly stole her car before it was found abandoned by police.

Investigators say fingerprints belonging to Stephens led to his arrest.