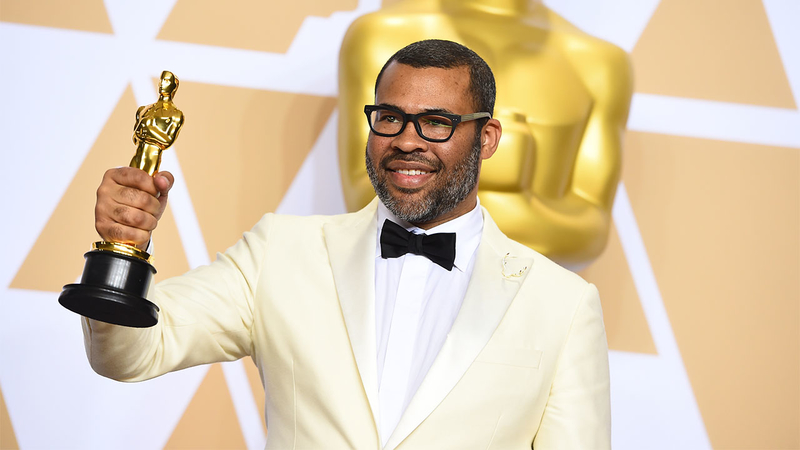 LOS ANGELES -- Jordan Peele made history at the 90th Oscars, becoming the first African-American to win the best original screenplay Oscar for "Get Out."

After a standing ovation from his peers, Peele confessed that he had stopped writing the critically acclaimed and commercially successful horror film nearly two dozens times, fearing it may never get made.

"So I want to dedicate this to all the people who raised my voice and let me make this movie," Peele added.