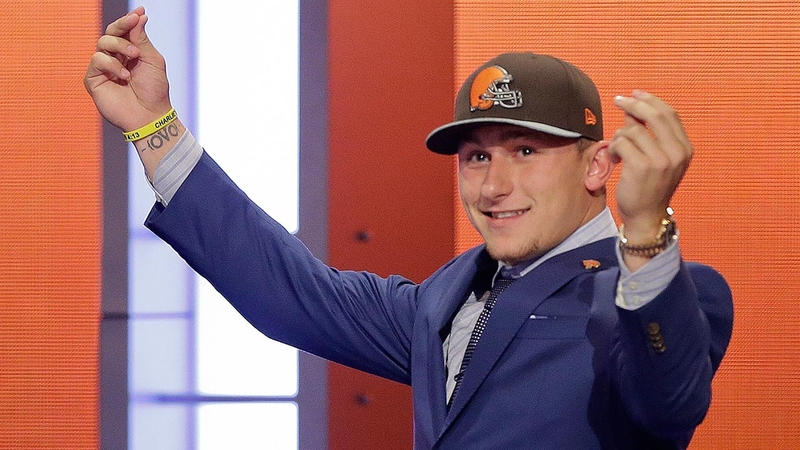 HOUSTON (KTRK) -- Johnny Manziel won't be playing in the Super Bowl, but he will be in Houston.

Crave Sports Company says it will cost you $50 for a selfie and $99 for Manziel to sign any item. Manziel will also add a personal inscription to any of your autographed items for an extra $29.

Signing autographs for money is a fairly common thing for players to do during Super Bowl week. However, most of those players usually last longer than two years in the NFL. Maybe he heard Houston is unhappy with their quarterback and wants to apply.

Manziel is the the 2012 Heisman Trophy winner and 2014 first-round NFL draft pick, but he has had several issues off the field. These include a domestic abuse case and struggles with substance abuse. He was suspended by the NFL for the first four games of the 2016 season for violating the league's substance abuse policy.