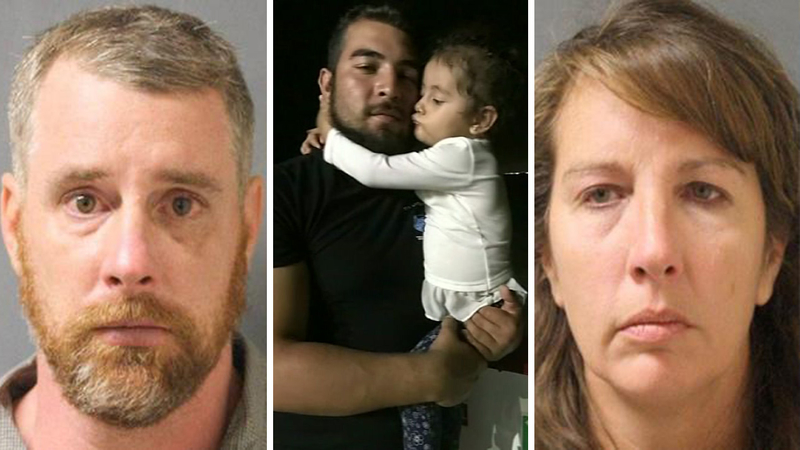 HOUSTON, Texas (KTRK) -- For months, the world's eyes have been on Houston after a violent chokehold caught on camera left one man dead and a sheriff's deputy and her husband indicted for murder. 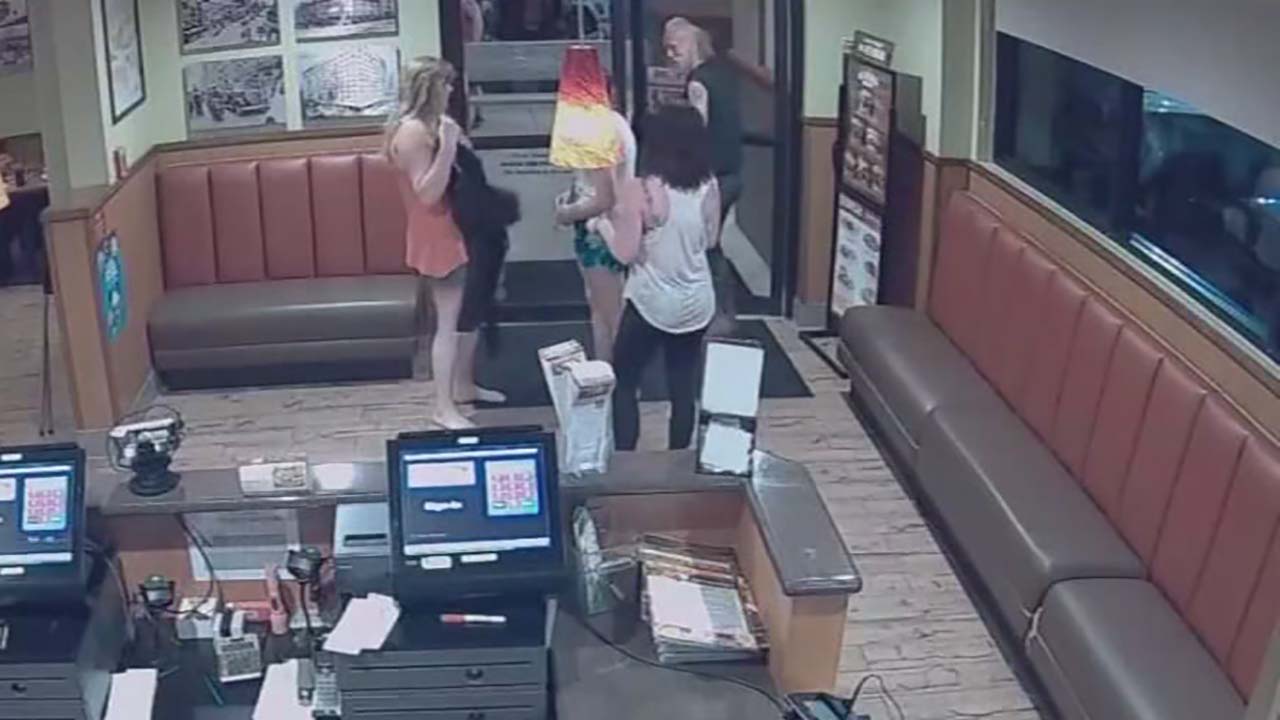