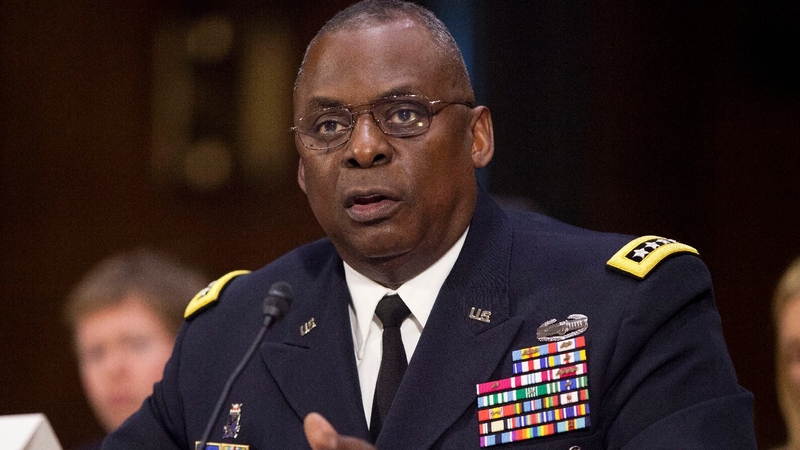 If confirmed, Austin would be the first Black defense secretary in American history.

Austin, the former commander of US Central Command - with jurisdiction over military activities in the Middle East, retired in 2016 after more than 40 years of military service, including a stint leading U.S. forces in Iraq and the campaign against ISIS.

Austin will need a waiver from Congress to lead the Pentagon, given that he is less than seven years from active duty.

Sen. Jack Reed, D-Rhode Island, the top Democrat on the Senate Armed Services Committee, expressed concern in 2017 that providing a waiver to Mattis would set a "dangerous" new precedent for leadership of the Pentagon.

"Waiving the law should happen no more than once in a generation. Therefore I will not support a waiver for future nominees," he said. "It is up to this committee to ensure that the principle of civilian control of the armed forces ... remains a defining tenet of our democracy."

Biden was under pressure from allies in the Congressional Black Caucus to put forward a Black nominee to lead the Pentagon, encouraging him to select Austin or former DHS Secretary Jeh Johnson over Michele Flournoy.

A former senior Defense Department official in the Obama administration, Flournoy, who is white, was also expected to be a frontrunner for the role in a Hillary Clinton administration.