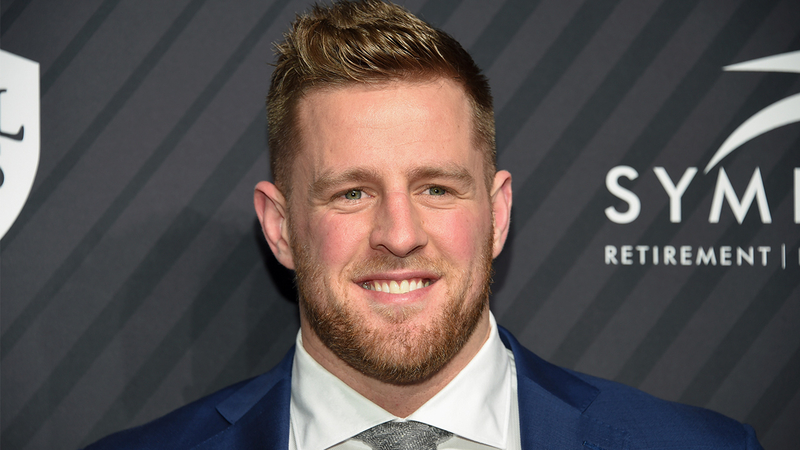 HOUSTON, Texas (KTRK) -- J.J. Watt continues his bid as the greatest human being in the world, thanks to an exchange he had with a deployed U.S. service member.

On Wednesday, the Houston Texans star posted a tweet hyping the release of his latest signature shoe with Reebok. Watt responded to a particular tweet from user "OfMiceAndLogann."

"Do you ship to Afghanistan? I'm deployed and would love a pair!" the user tweeted at Watt.

In response, Watt said he'll "make sure that we find a way" to send a pair to him, even if the shoe isn't being released to his corner of the world.

I don’t think it’s on the normal distribution map, but I’ll make sure that we find a way to make it happen.
DM me your size and the address. https://t.co/p5OCxLbtOC

Another user pointed out that the service member's shoes should be complimentary.

"I hope that Soldier's money is no good," tweeted user Jeff Bruder. "Ship the man some shoes, hell, ship them a whole bunch of shoes."

In response, Watt took Bruder up on the suggestion.

Thanks to this exchange J.J. Watt is giving a certain bearded man in red suit a run for his money this holiday.

Shoes available to buy from athletes other than JJ Watt