Nearly a year after he made a pledge to pay for the funerals of the Santa Fe High School shooting victims, J.J. Watt is again offering comfort to those impacted by tragedy, this time in his home state of Wisconsin.

The Green Bay Press-Gazette reported Friday that the Houston Texans star donated $10,000 to a GoFundMe account dedicated to the family of 36-year-old Mitchell Lundgaard, who was shot and killed while responding to a call in Appleton, Wisconsin.

Watt's donation was part of the nearly $120,000 raised in just the first day that the site went live.

The site states Lundgaard's wife and three children are the benefactors of the account, which has a goal of $250,000.

Police say Lundgaard was caught in the crossfire during a gunfight between officers and 47-year-old Ruben Houston.

Lundgaard was one of the emergency personnel who were called to a bus where Houston was thought to be suffering a possible seizure. Police said Houston was walking away after receiving treatment when the situation "escalated" and Houston traded gunfire with officers.

Houston, who died in the encounter, was free on bond pending drug charges, according to authorities.

An officers and a bystander were wounded and hospitalized.

Watt, whose father is a retired firefighter, also donated $10,000 to the family of a Wisconsin fire captain who was killed in an explosion last year. 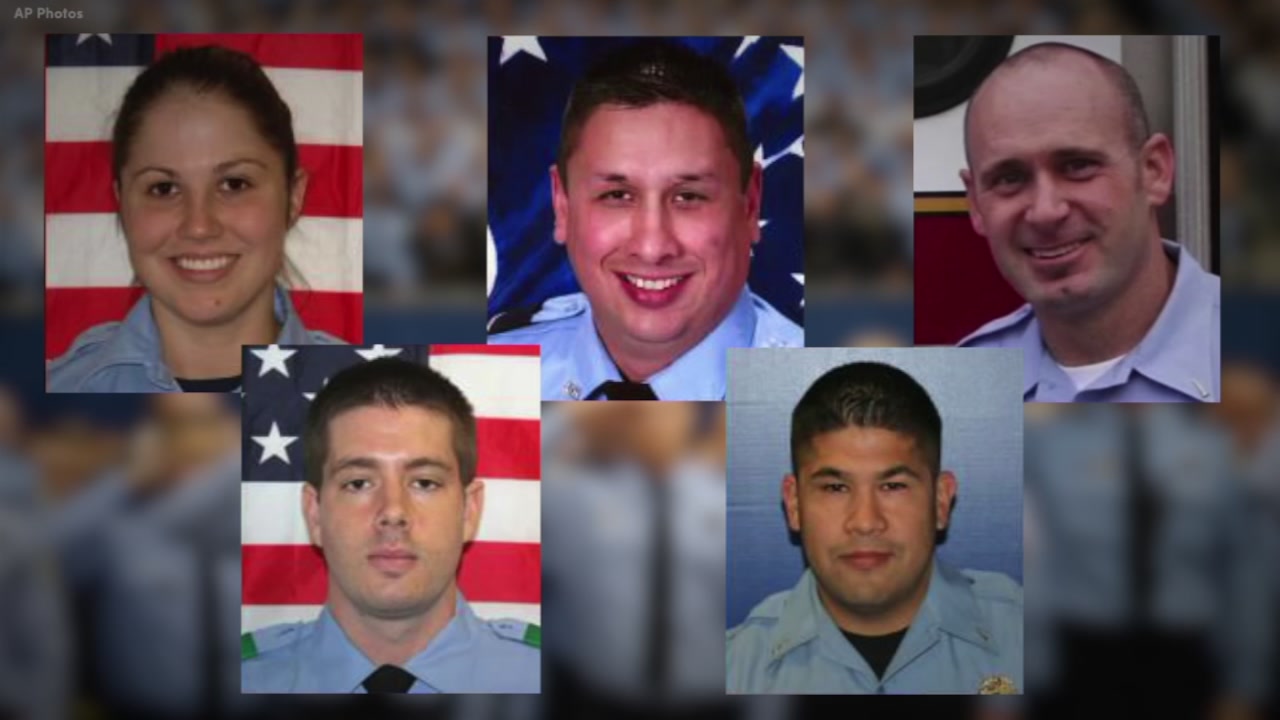 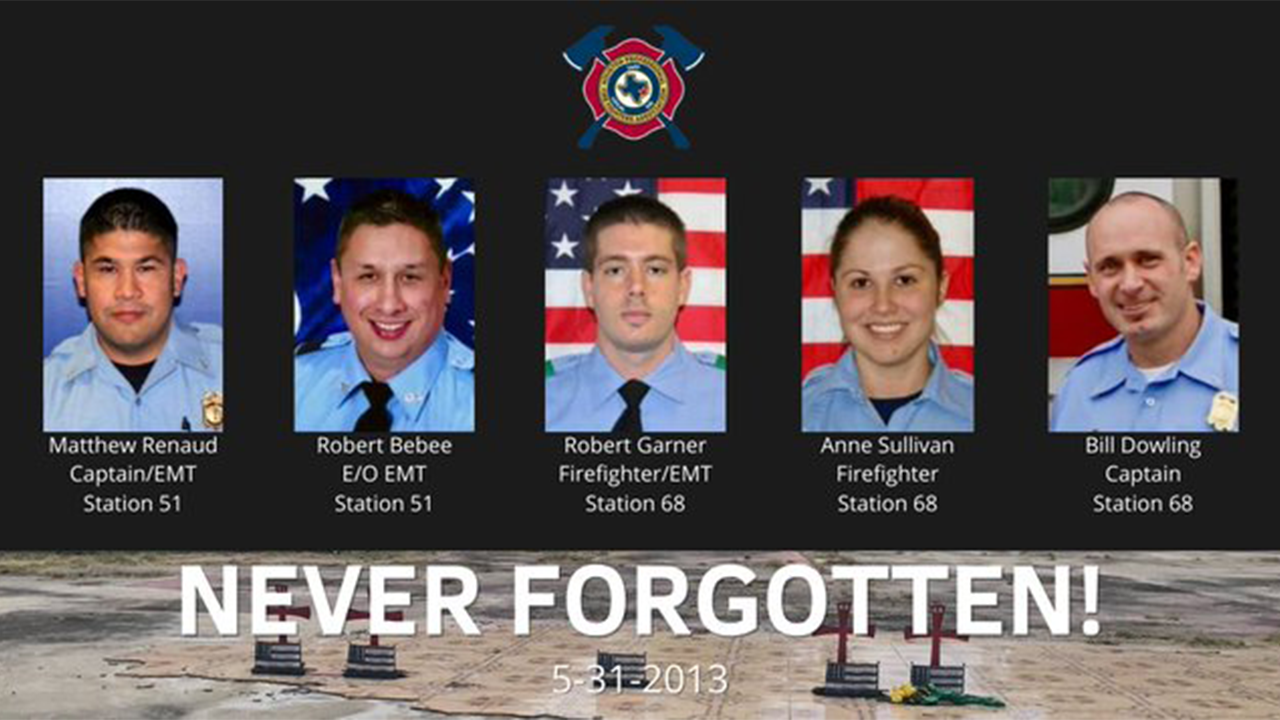 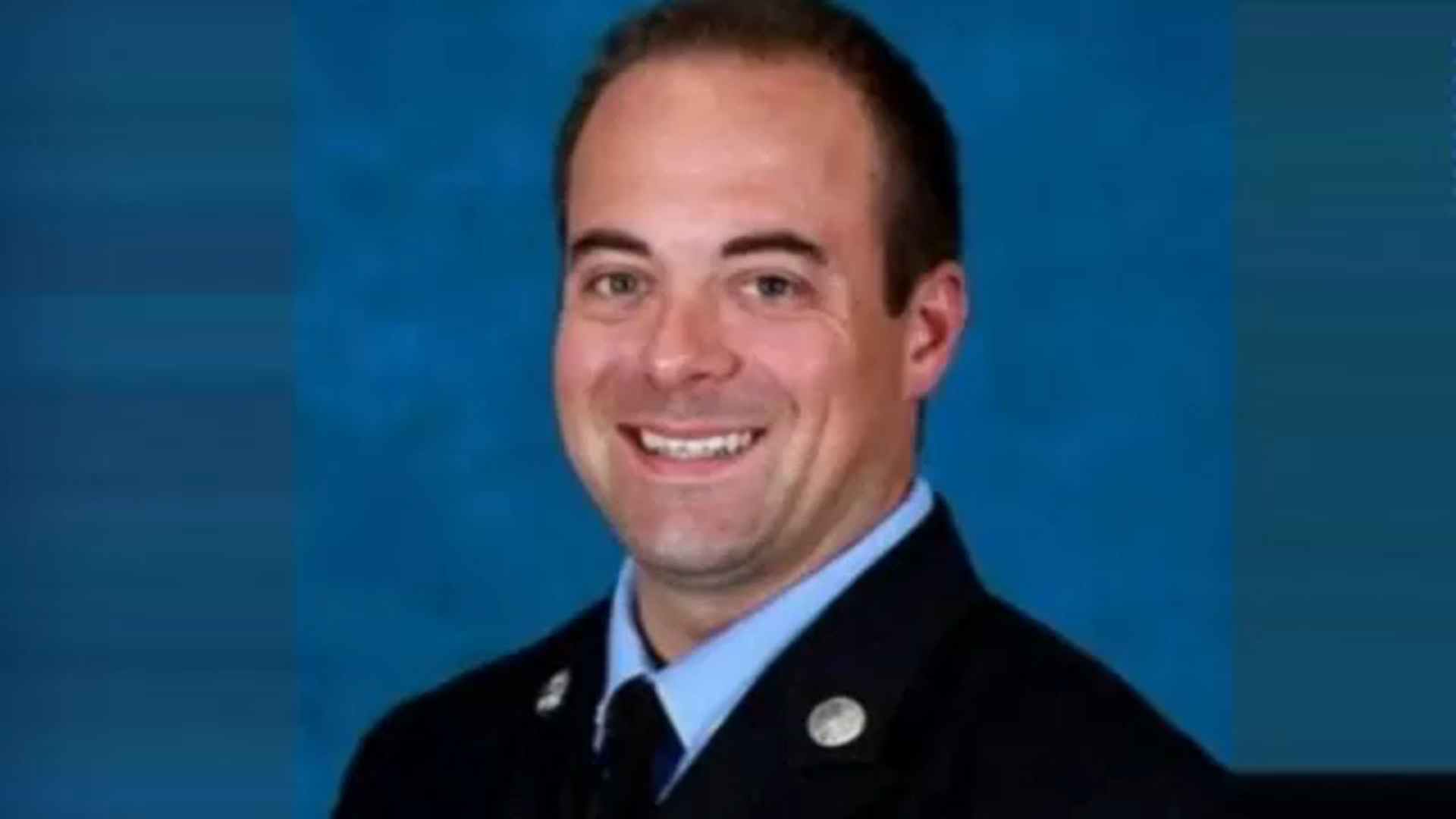 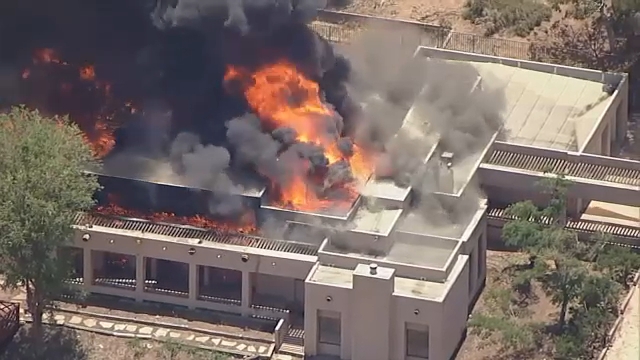