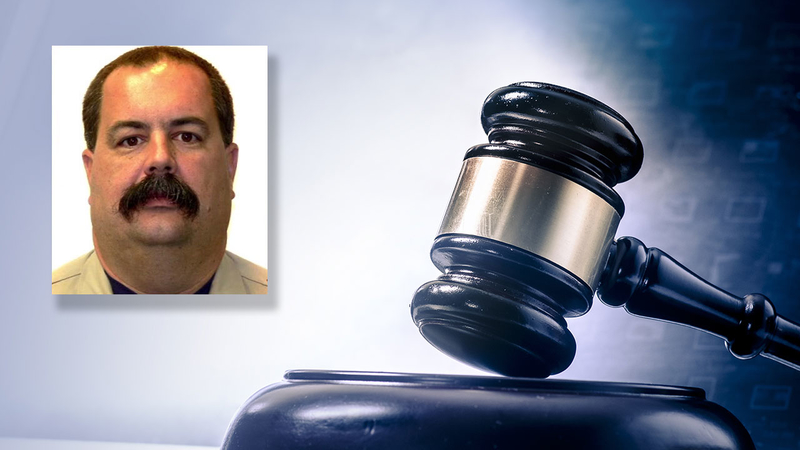 HOUSTON, Texas (KTRK) -- A former Harris County deputy has been acquitted in a case in which he was accused of kicking a handcuffed suspect back in 2011.

Jimmy Drummond was on trial for a charge of official oppression this week in connection to the alleged assault of the detained suspect.

The one-time deputy constable was seen in video from a traffic stop allegedly kicking the man on the ground. However, details of the case surfaced in 2013, prompting prosecutors to file a criminal complaint within days. He wasn't indicted until December of that year, three months after the two-year statute of limitations expired.

In the following year, a judge ruled that the statute of limitations indeed expired and threw out the charges against Drummond. But the Harris County District Attorney's Office appealed the ruling, tying up the case even further.

The trial finally got underway Tuesday.