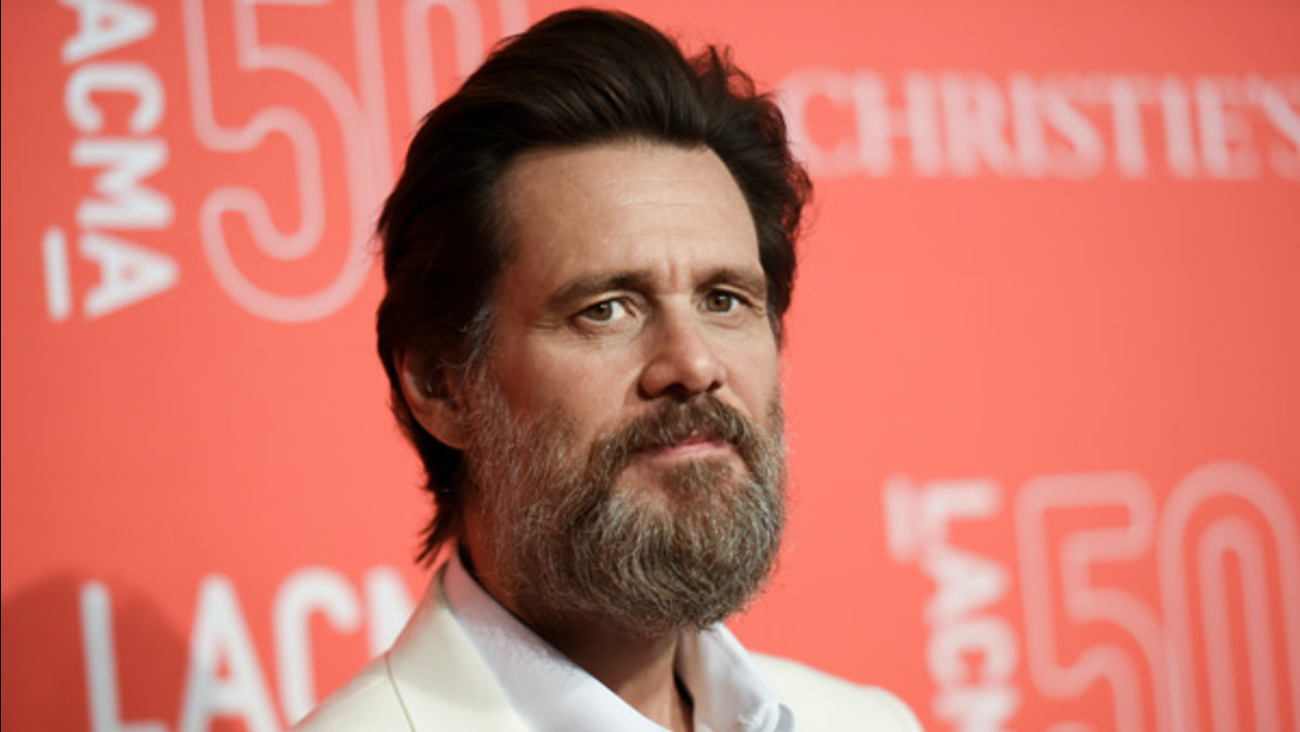 LOS ANGELES, CA -- Jim Carrey says a wrongful death lawsuit filed by the estranged husband of his ex-girlfriend is a heartless attempt to exploit him and vowed to fight the case.

The suit accuses Carrey of giving White the medications days before she was found dead in one of Carrey's homes. White and Carrey dated in 2012 and were photographed together in May 2015.

"What a terrible shame," Carrey wrote in a statement. "It would be easy for me to get in a back room with this man's lawyer and make this go away, but there are some moments in life when you have to stand up and defend your honor against the evil in this world.

"I will not tolerate this heartless attempt to exploit me or the woman I loved," Carrey wrote. "I really hope that some day soon people will stop trying to profit from this and let her rest in peace." Carrey is known for such movies as "Eternal Sunshine of the Spotless Mind," ''The Truman Show," and "Ace Ventura: Pet Detective."

Burton and White married in 2013. A coroner's official told reporters that the pair were separated and planned to divorce, however Burton's attorney Michael Avenatti declined to characterize their relationship beyond saying they were legally married at the time of White's death.

Carrey's attorney Marty Singer wrote in a statement that White and Burton never lived together.

The lawsuit accuses Carrey of violating a section of California's Health and Safety Code against the use of aliases to obtain prescription medications.

"White's death was tragic and easily avoidable," the lawsuit states.

Carrey's prescriptions were legally obtained and his doctor and insurers were aware of his alias use, Singer wrote. He said many actors use aliases for prescriptions to protect their privacy.

The issue of prescriptions issued to a celebrity under aliases because an issue when Los Angeles prosecutors attempted unsuccessfully to obtain felony convictions against two of Anna Nicole Smith's doctors and her lawyer-boyfriend over prescription drugs she obtained before her accidental overdose in 2007.

Defense lawyers contended the aliases were used to protect Smith's privacy, and last year a judge who dismissed the final felony counts against Smith's confidante Howard K. Stern said it was a common practice.

"Everyone did it," Judge Robert J. Perry said in July 2015. "Everyone did it to protect her privacy from the prying eyes of the ever-present press representatives in Ms. Smith's life."
Related topics:
arts & entertainmentcaliforniau.s. & world
Copyright © 2020 by The Associated Press. All Rights Reserved.
More Videos
From CNN Newsource affiliates
TOP STORIES