NEW YORK -- A man is in custody after he was discovered sleeping in the cockpit of a JetBlue flight that had landed at Kennedy Airport in New York Tuesday.

Police say the 26-year-old man was found in the cockpit by the ground crew at around 2:15 a.m.

He had reportedly flown in on a flight from the Dominican Republican that landed at 1:45 a.m.

He somehow made it back through the alarmed door of the jet bridge, down the jet-way and onto the plane, where he fell asleep in the cockpit.

He was taken to Jamaica Medical Center for observation.

Charges against him are pending. 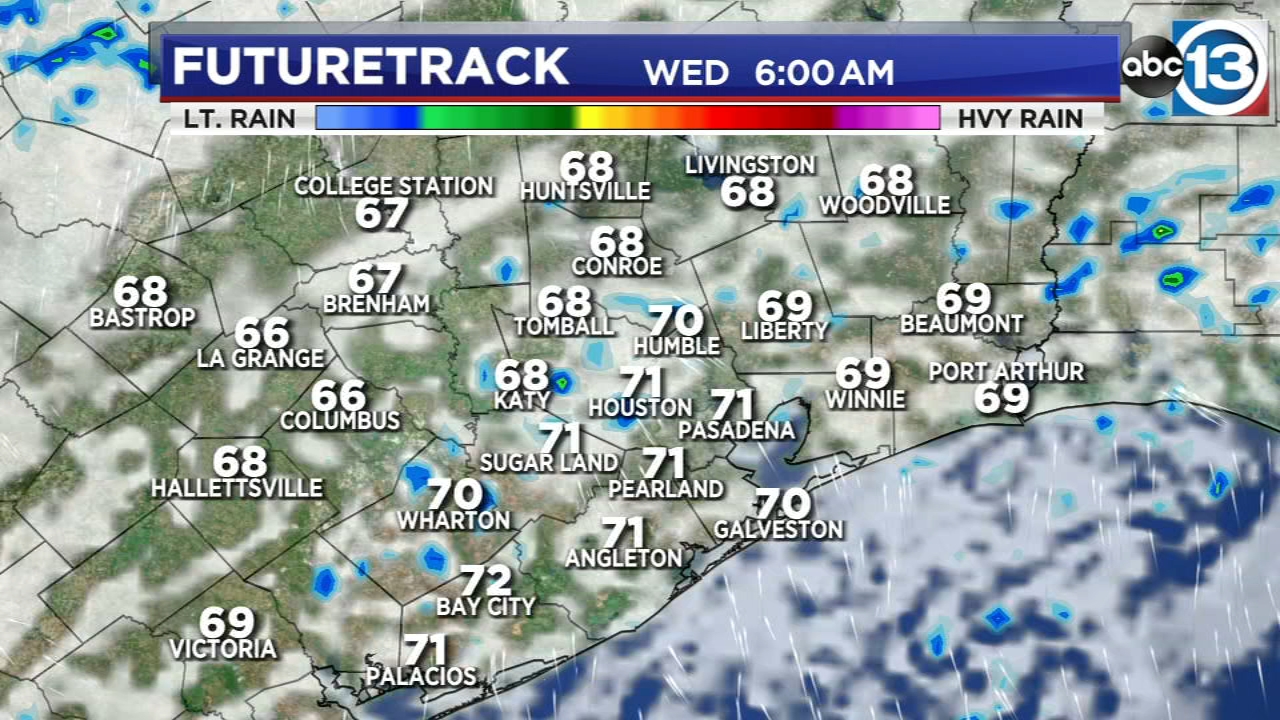