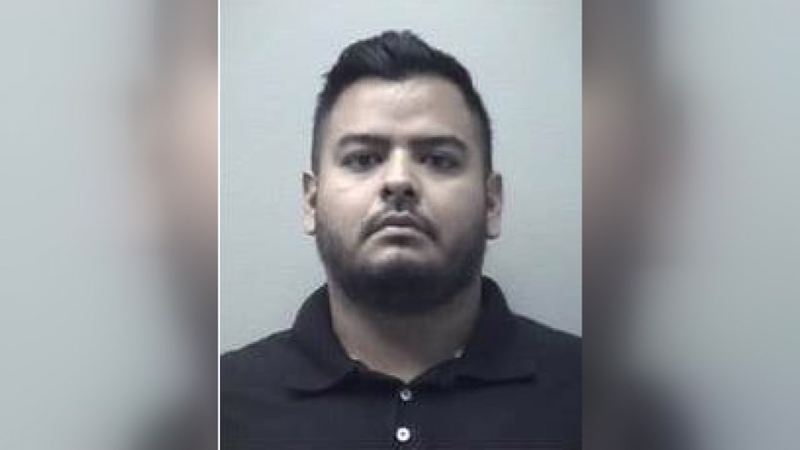 Little League coach could have been saved, mom calls out hit-and-run driver

WEBSTER, Texas (KTRK) -- Webster police say they have found the man responsible for a hit-and-run that killed a Dickinson Little League coach.

On Monday, Jessy Castelan was arrested for a fatal hit-and-run that killed Adrian Gonzalez, 24.

Police say Castelan hit Gonzalez with a car and left him to die in a ditch near Challenger Seven Memorial Park in Webster.

Since the incident, police were able to locate the suspect's vehicle.

Castelan is charged with failure to stop and render aid, resulting in a fatality.