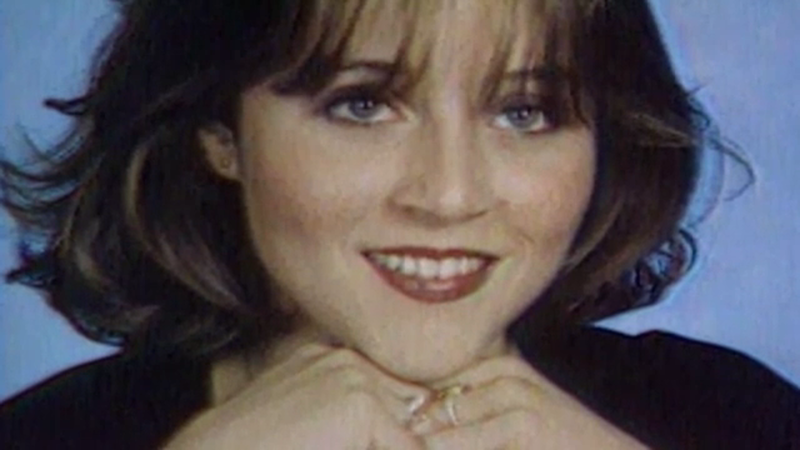 HOUSTON, Texas (KTRK) -- When 17-year-old Jessica Cain left a Clear Lake area restaurant to drive home on August 17, 1997, no one knew it was the last time she would be seen alive. Now, 24 years later, her loved ones finally know where she is.

The Tiki Island teen's vehicle was found abandoned along I-45, with her wallet still inside. Volunteers searched for weeks, with no sign of the missing teen.

Tiki Island investigators developed a number of leads pointing to William Reece as a suspect. But he wasn't charged with any crime tied to her case for nearly two decades.

In February 2016, investigators began searching a field on East Orem Drive in southeast Houston. Reece, wearing handcuffs and shackles, accompanied searchers to the dig site not far from Hobby Airport.

Investigators spent weeks sifting through the site, including tearing down a barn on the property.

In March 2016, human remains were found at the dig site.

On May 20, 2016, the Harris County Medical Examiner confirmed the bones were positively identified as Jessica, using DNA testing.

"At least we don't have to wonder where she is anymore," said Sue Dietrich-Nance, the former Tiki Island police chief who helped put Reece behind bars on his current 60-year kidnapping sentence.

An autopsy concluded there wasn't enough evidence to determine how Jessica died.

On September 1, 2016, a grand jury in Galveston indicted Reece for Jessica's murder.