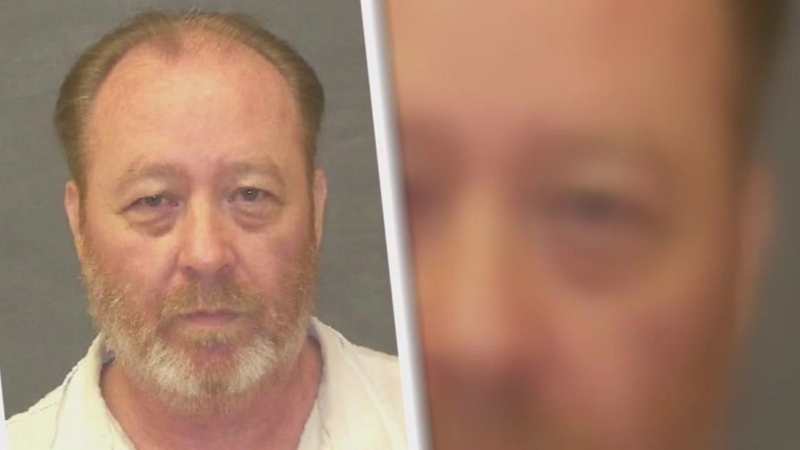 Owner of a horse ranch in Alvin

ALVIN, TX (KTRK) -- The owner of a horse ranch in Alvin said he never trusted William Reece, the man connected to the disappearance of Jessica Cain and other young girls.

"I do think Mr. Reece had something to do with that little girl's death," Butch Bloodworth said.

Bloodworth owns Diamond B Ranch in Alvin. He said he first met Reece in the '90s when he came to work for a few women who boarded their horses on his property.

"I had a bunch of young girls that were out here, nice looking young ladies, and he would always make rude, crude and inappropriate remarks toward them," Bloodworth said. "During one of the sessions one of the girls came crying to me and told me what happened."

Bloodworth said he told Reece to stop making those comments to girls.

"I went and told Mr. Reece the very next time it happened that I would beat the hell out of him and drag him out to the street and stomp him in the street," Bloodworth said.

Reece was a prime suspect in 12-year-old Laura Smither's disappearance. Friendswood police searched Bloodworth's ranch, but did not find anything. Investigators later found Smither's body in Pasadena, but Reece was not charged.

Bloodworth said Reece often changed the appearance of his truck by switching out fuel boxes and using different colored tanks. He also said the inside of his truck was suspiciously clean.

"I told them it was my gut feeling that it was him on the Laura Smither case," Bloodworth said.

Sources tell Eyewitness News investigators are questioning Reece in connection to Jessica Cain's disappearance, that Reece could have buried her in a field on E Orem Drive in southeast Houston.

Bloodworth hopes all of the families involved get closure.

"If they could find Jessica Cain's body, it would be a big relief for them, too," Bloodworth said.