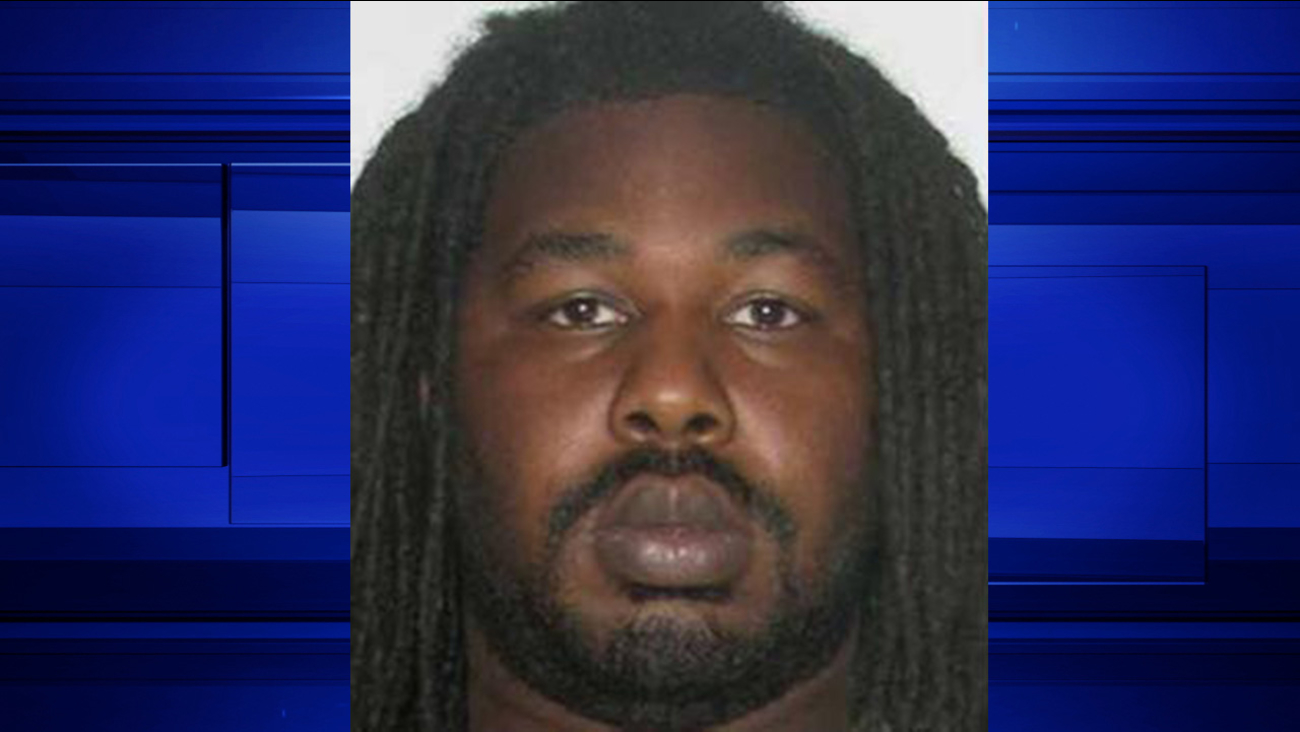 FAIRFAX, VA (KTRK) -- Jesse Matthew Jr., charged with the murders of college students Hannah Graham and Morgan Harrington, was sentenced Friday to three life prison terms for a sexual assault on a woman a decade ago in northern Virginia.