Child sex assault suspect could be hiding in Houston 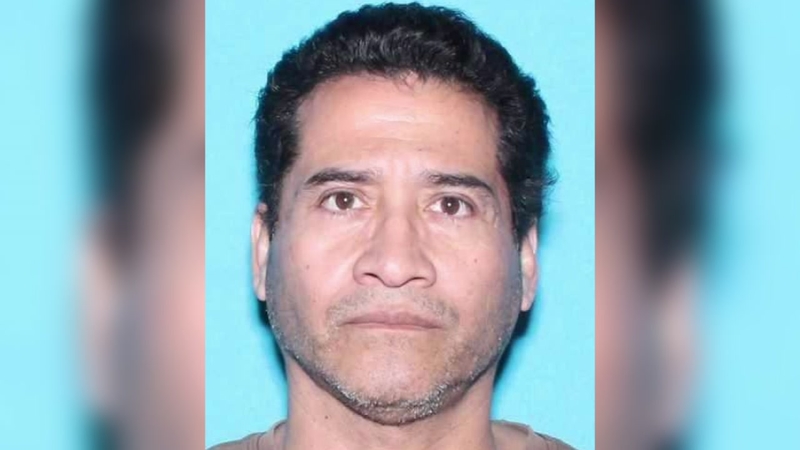 Child sex assault suspect could be in Houston

SAN MARCOS, Texas (KTRK) -- A wanted fugitive who will soon be included in the U.S. Marshal's list of most wanted fugitives may be hiding out in the Houston area, according to investigators.

Jesus "Jesse" Delgado, 56, is wanted in connection with the sexual assault of a child, according to police in San Marcos.

While he may still be in the San Marcos area, investigators believe Delgado could be staying with a friend in the Houston area. He also has ties to Mexico, Chicago and Waco.

Delgado is described as a 5' 7" Hispanic male who weighs 170 pounds. He has black hair and black eyes, a scar near his left eye and tattoos on both forearms.

Anybody with information about Delgado's whereabouts is asked to contact Det. Chris Tankersley with the San Marcos Police Department at 512-753-2130.