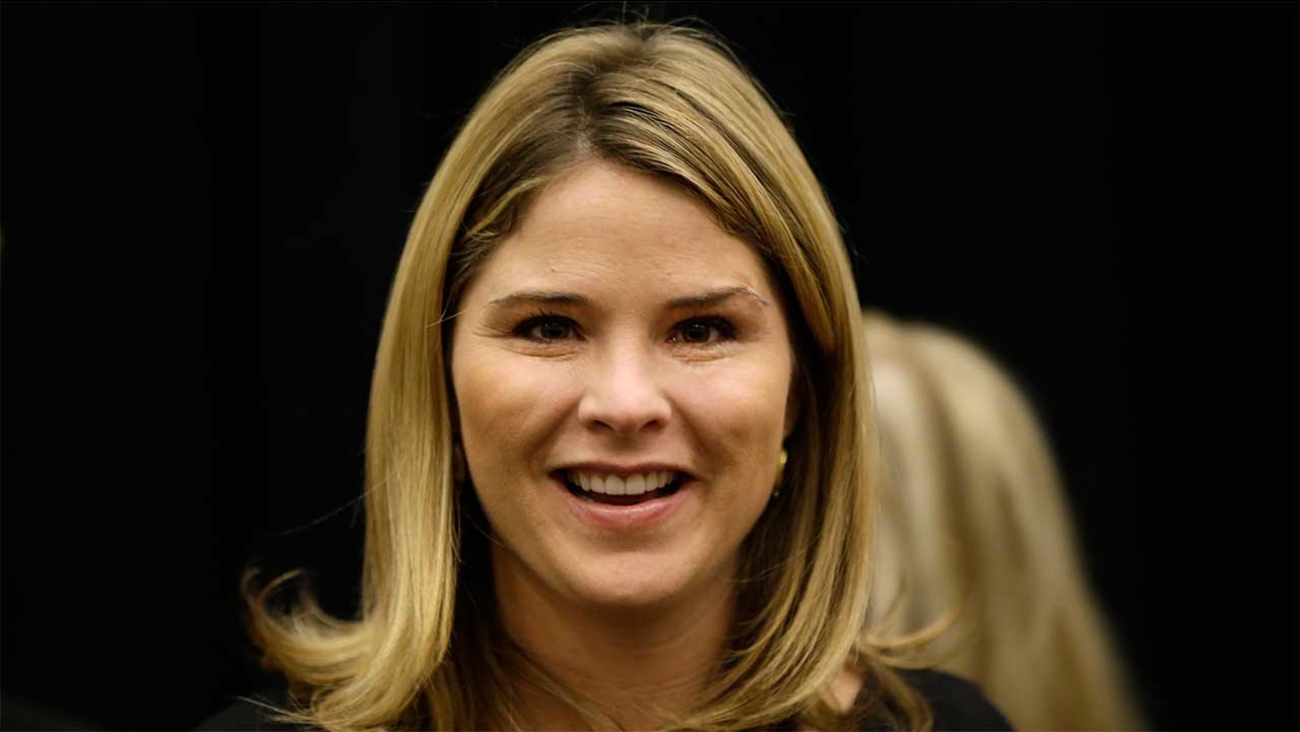 Bush Hager posted an excerpt on Twitter Tuesday from a 2001 speech her father, a fellow Republican, gave at the Islamic Center of Washington, D.C. following the 9/11 attacks. Her father said, "Islam is peace" in his remarks. He added that Muslims "make an incredibly valuable contribution to our country" and called for them to be "treated with respect."

"This is not the America I know..." just a reminder this am to teach acceptance and love to our kids for all races, all religions.. pic.twitter.com/32XohAGMv7

Bush Hager said in her tweet that the speech is a reminder "to teach acceptance and love to our kids for all races, all religions."
Related topics:
politicspresident donald trumpgeorge w. bush
Copyright © 2022 by The Associated Press. All Rights Reserved.
TOP STORIES
HPD officers fatally shoot man after chase and crash in NE Houston
Preacher reaches out to suspect who stole from his church twice
Carjacking suspect threw 3-year-old out of truck, mother says
Here's why we're increasing rain chances and rainfall amounts
Biden meets with Democratic senators on college loans
Lina Hidalgo suggests DA could have her 'indicted' as political ploy
Man charged in Buffalo supermarket shooting due back in court
Show More
Expert weighs in on when you can buy a car amid chip shortage
Fifth Ward residents upset over Union Pacific campaign donations
Santa Fe librarian still trying to make sense of high school shooting
Police have no leads on skeletal remains found nearly 6 months ago
Wall Street appears headed for another rocky day
More TOP STORIES News