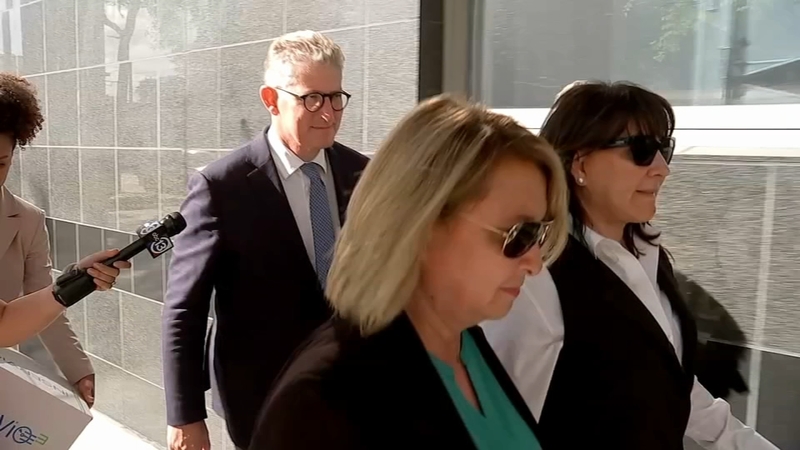 HOUSTON, Texas (KTRK) -- Prominent Houston plaintiff's attorney Jeffery Stern, who is facing federal charges of tax evasion and obstruction of justice, has been denied a bond.

After a two and a half hours bond hearing on Thursday, a judge denied Stern's bond.

His wife, Yvonne, said nothing as she walked out of the federal courtroom wearing dark sunglasses and surrounded by attorneys.

The unusual ruling surprised many in court, but not James Stafford, the attorney who represented Stern's mistress, Michelle Gaiser, a decade ago.

"I don't think people are trying to get to him. People are just trying to live by the same code of ethics and the same rules we all live by," Stafford said.

In 2011, Stern and Gaiser were accused of conspiring to have Yvonne killed. Gaiser received a 20 year sentence, but the charges against Stern were dropped and Yvonne decided to stay with him.

This week, Stern, along with four others, were accused of being involved in an alleged case-running scheme that also allegedly included tax evasion and obstruction of justice.

Stern's attorneys emphasized the fact that their client was not a flight risk, but the judge did not buy their arguments.