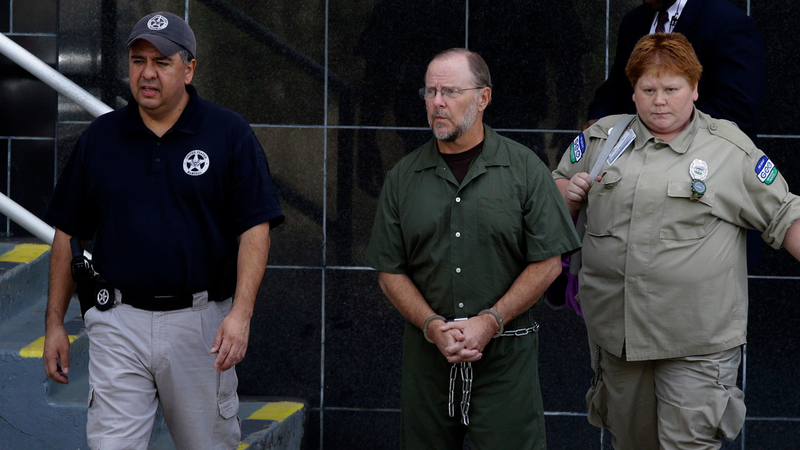 The former CEO of Enron was released from prison Thursday to a halfway house in an undisclosed location.

Jeffrey Skilling, 64, was sentenced to 24 years in prison in 2006 for his role in the collapse of the shuttered Houston energy company. He was also fined $45 million.