Naked man jumps in bed with couple after breaking in to home: Police 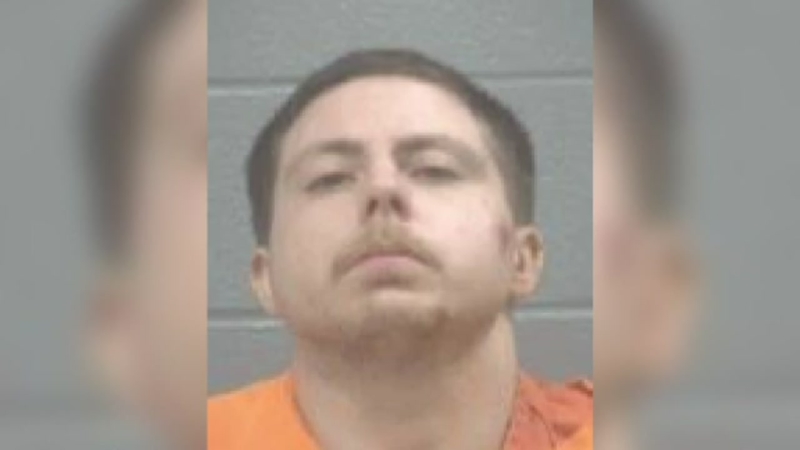 AUGUSTA, Georgia (KTRK) -- A man is facing charges after police say he broke into a home in Georgia and then got in bed with the residents.

According to authorities, the man was naked at the time.

"You wake up in the middle of the night from a peaceful sleep, and you get information like that, it throws you into Def-Con 4," witness Jared McVicker said.

McVicker told WFXG that he was awakened Monday around 1 a.m. by a phone call from his neighbor, warning about a naked man outside his home.

He said law enforcement arrived before he could take matters into his own hands, but deputies had a hard time taking 29-year-old Christopher Lindner down.

"Maced him in the face, it had no effect on him," McVicker said. "And the guy jumped up and said 'Help, I'm naked.' And then he went down on the ground and started doing lewd things to the pavement. And then he kept popping up and going at the cops, and at one point, tried to get into the cop car."

A deputy ended up hitting Lindner with a baton and took him into custody, police said.

Lindner ran into a couple's home, threw belongings on the floor, and jumped into the bed while they were in it.

He allegedly followed the terrified couple out the home as they ran to their car.

They didn't want to talk on camera, but neighbors say the couple honked their horn for help because they couldn't find their cell phones.

"The last thing you want to do is have to hurt someone and unless they come in with evil intentions," McVicker said. "Like I said at the time, I didn't think this guy had evil intentions. I just thought he was whacked out of his mind."

"This guy really went out of his way to run out into the road in the middle of the night to keep this guy from going into my backyard, probably saved the man's life," McVicker said.